The question of "why" continues with mega-input...

as it pertains to how liberals "think" and why they do what they do  - all of which is thought provoking.

And I thank you all for your comments - all of which are excellent and warrant attention.  They can be read on the following two posts:


The most important question: Why?...

Let's take a look at some bloggers who have weighed in on the issue of why liberals believe what they believe.

The Night Wind writes:  IS LIBERALISM A MENTAL DISORDER? and does a great job of expounding on the subject.

Francis Porretto adds his ten dollars worth (Fran never does anything for 2 cents) with The Will To Believe.

And Hardnox adds to the discussion with Liberals vs Leftists and reminds us of an earlier post which lays out how the communist agenda is being manifested today in The Communist Agenda – 45 goals to destroy the United States of America.

That's a lot to take in and think about. 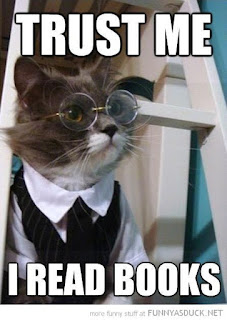 And it also opened a Pandora box over what constitutes intelligence in the context of whether liberals are smart or dumb.

MOTUS A.D. points out the leading intelligentsia in California with #Transformation Tuesday: Help! We're Trapped in the Future! - none of whom I consider in the least bit intelligent as defined by me. 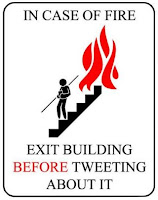 Yes indeedy - tomorrow is the great student walk out to demand gun control which almost no one cares about.  I guess the kids, who are being used as pawns, will have a good time.  It's like the excitement we experienced when we had a fire drill.  Who can forget that fog horn blasting us out of our bored stupor?  And the lines.  OMGosh, the lines!  It felt like a parade and who doesn't love a parade?

The pink pussy hat Farrakhan loving harridans are all on board.  Yawn.

During Lent I'm not posting on Wednesday and Sunday.  I may continue this schedule after Lent.

Now I'm off to lay tile in my bathroom closet.