Unless, of course, you're reading a really good book, or being entertained at a movie.

According to Scientific America:


Poet Samuel Taylor Coleridge coined the term “suspension of disbelief” in 1817, but almost two centuries would lapse before we could infer how the brain might support this puzzling phenomenon. Coleridge asked readers of his fantastical poems, including The Rime of the Ancient Mariner, to give him “that willing suspension of disbelief for the moment, which constitutes poetic faith.” That phrase, “poetic faith,” encapsulates what our brain is doing. It isn't that we stop disbelieving—it's that we believe two inconsistent things. We accept that we are sitting and reading or watching a movie. We also believe or, more accurately, feel that what we are reading or viewing is happening. more

Without an ability to suspend belief, there would be no reason for most novels, TV, or movies to exist because they would simply annoy us rather than entertain us.

Key to what Scientific America is saying is their statement,  It isn't that we stop disbelieving—it's that we believe two inconsistent things.

The problem is MSM is requiring us to suspend belief in order to believe the lies they peddle. The even bigger problem is by dumbing down our educational system we have a vast number of people who do that very thing in order to sleep at night. 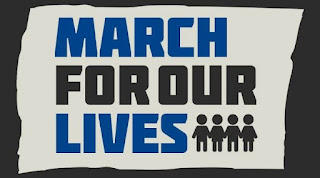 On Saturday, the communists and budding communists will take to the streets in a new march to take firearms away from law abiding citizens thinking it will solve the problem of "gun violence."  You know - when rogue guns go all berserker, jump out of a drawer, and proceed to blast away at unsuspecting victims.

It's takes a massive dose of willing suspension of disbelief to think rogue guns are the problem. To fix the problem, the liberal mind sinks into a life of cognitive dissonance which is a crazy making way of living.  The only way out of the predicament is to come to the point in life where it's impossible for them to "square the circle" of dissonance in their thinking.

Giving this some thought, a person would have to conclude the liberal brain meter needle is frozen on willing suspension of disbelief. 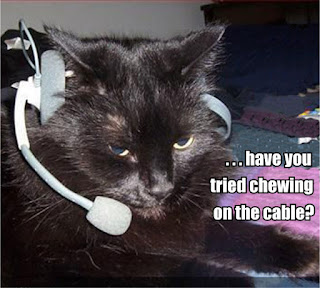 And anyone who suspended their disbelief in order to think that cruising around the internet with their data protected is in need of serious help.

Robert Epstein at Daily Caller:  Cambridge Analytica is not The Problem.  Google and Facebook ARE the Problem  (only if you allow it)

Zero Hedge:   Commerzbank, Mozilla, Suspend Facebook Ad Campaigns As Advertisers Start Pulling Out  (Really? They had no idea of what was going on? I can't suspend my belief to that degree because I've always known the truth.)

Fakespot: Checks reviews on products.  Is it legit?  I haven't suspended my disbelief quite yet, but they've been favorably reviewed by many top sites, which begs the question: Are those reviews trustworthy?

I've been using it extensively the past few days on Amazon products and so far it seems to back up my "gut instincts."

Deals in Toys and Games at Amazon

No suspension of disbelief here since I tell you that I receive a small commission from Amazon when you purchase an item through my links - and I really cannot adequately express how much I appreciate it.