how many of you are as exhausted as I am?

We have the ladies who march™ running around trying to cause mayhem - and not doing a very good job of it because most people are just so tired of all the protests.


Then we have the wrangling over what is supposed to be phase one of dumping Odumbocare.  Rand Paul is trying to rip the throat out of Paul Ryan claiming phase one is no more than Odumbocare lite.

Odumbocare was passed in a dubious fashion, rolled out in segments like some evil tapeworm, and has so thoroughly skewed the entire insurance market that I'm not sure how you unwind this mess.

I'm of the mind to wait and see what happens next.


Remember when the only people talking about "deep state" were the soundly criticized conspiracy theory wackos?   I do.


Disclaimer:  What comes next is predicated on my being only vaguely familiar with who this woman is and knowing nothing about some supposedly comedy show she's on.  I've seen her name pop up on different sites, and have refrained from reading the articles because I'm not one bit interested in what she's doing or saying.

However, I did read that she's being attacked for making some off-hand comment about "Nazi haircuts" in some skit about CPAC.  From what I understand one of the pictures she used was of some fellow at the conference who has brain cancer - hence the haircut.

Here's my thoughts:
Wasn't that good enough for everyone?

The young man in question doesn't like her apology. He thinks it was a "half apology."  I'm sorry this young man has cancer.  Cancer sucks.  Of course, all this attention has driven his GoFundMe donations into the stratosphere.  Good for him.

And another suggestion:  Let's quit giving this woman so much free publicity.  I've never heard of her show, have no idea where this show is broadcast, and highly doubt she has one tiny bit of influence on much of anything.

Great deals in Camera and Photo


I have been too lazy remiss in disclosing my Amazon links as affiliate links.  I know Instapundit usually doesn't either, but I'm sure he generates so many hits that Amazon is willing to overlook that pesky little problem

Anyhoo, if you click on one of my links, I receive a small commission, at no additional cost to you - and I thank you from the bottom of my heart. 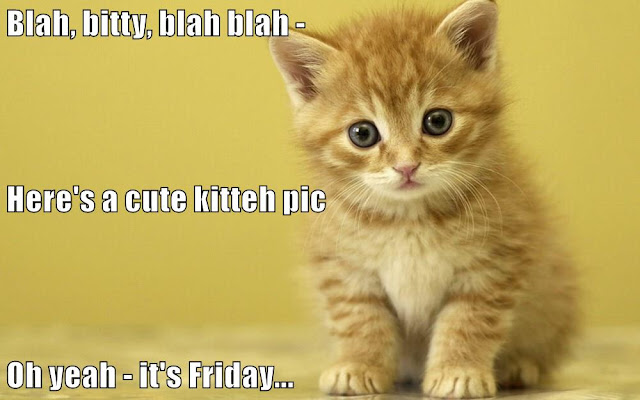