Many months ago I bought some frozen pizzas that were on sale.  I failed to read the label before bringing them home.  When I did read the label they hit the trash can because the fatal words "mechanically separated chicken" (MSC) was one of the ingredients.  Good thing they were uber cheap.

Last week Digiorno pizzas were on sale.  We've been eating them for years and it never, ever occurred to me to read the label. This time I did.  Holy guacamole - mechanically separated chicken was an ingredient.

What is Mechanically Separated Chicken?

Mechanically separated meat (MSM), mechanically recovered/reclaimed meat (MRM), or mechanically deboned meat (MDM) is a paste-like meat product produced by forcing pureed or ground beef, pork, turkey or chicken, under high pressure through a sieve or similar device to separate the bone from the edible meat tissue. It is sometimes called "white slime" as an analog to meat-additive pink slime and to meat extracted by advanced meat recovery systems, both of which are different processes. The process entails pureeing or grinding the carcass left after the manual removal of meat from the bones and then forcing the slurry through a sieve under pressure. This puree includes bone, bone marrow, skin, nerves, blood vessels, and the scraps of meat remaining on the bones. The resulting product is a blend primarily consisting of tissues not generally considered meat along with a much smaller amount of actual meat (muscle tissue). source

After much due diligence, I tracked the MSC to the pepperoni used in most, if not all,  frozen pizzas. The Digiorno sausage pizza does not have MSC.  After checking the pepperoni sold in the grocery store which contained no MSC, I figured out the pizza companies were purchasing some special super cheap pepperoni made with MSC to shave costs.

Yeah, I get it - no one has died (that I know of) from eating MSC.  Obviously, I'm still alive.  But it completely grosses me out. 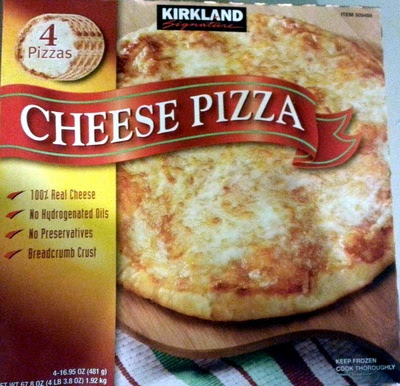 But would we like the crust was the big question.  It's not a rising crust so we were worried.  It has what they call a "breadcrumb crust. We ended up liking it way better than Digiorno (less bready) and it cooks in only about 10 minutes.

I slap on some pepperoni, my homemade Italian sausage, onions, black olives, and just about anything that sounds good. The end result is a convenient pizza which costs about $3.00.

That's something I can live with!

Amazon Deals in Sports and Outdoor

I receive a small commission when you purchase something from my links to Amazon - at no additional cost to you - and I thank you. 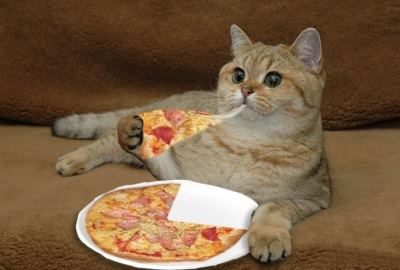 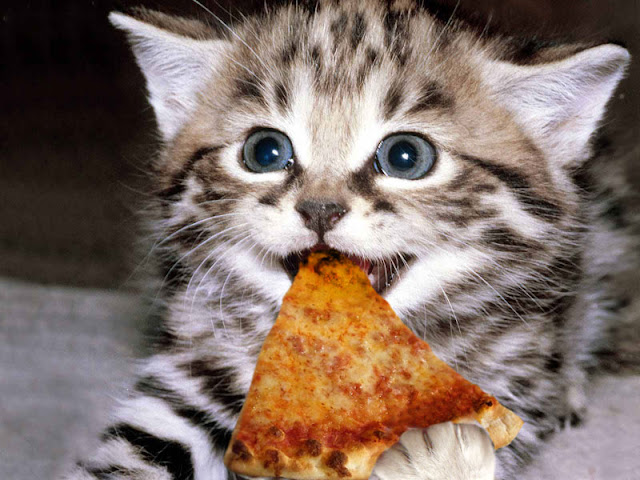