Michael Matt thinks they may be and I think he's right.

How about a little Costco update rant?  I hit up Costco yesterday (Wed.) to cash in my rewards check and cancel my membership. I actually donned a mask - the only time I've done so in this entire ridiculous mask mandating time only because Costco has become one of those country major mask nazis.  I really wanted my $541.00 with as little fuss as possible.

I hopped in the customer service line, and was about 4 feet behind the woman in front of me. She turned around and said, "Aren't you supposed to be 6 feet away from me?"

After just staring at her for a moment or two, I pulled down my mask and said, in my best Catholic school girl manner, "Idiot!" 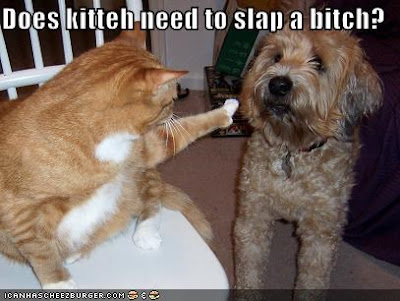 She displayed virtual signaling shock to which I said, "Yes - you heard me right."

She then suggested that maybe I shouldn't be shopping there. Bingo, you bit*h. That's the plan.

And there in, my sweet petunias, is the main reason I won't be shopping there, staying 6 feet away from the elitist sheeple who are crammed into that warehouse.  It looks like a TB ward with hundreds of masked up germ spreaders.

After I left with my $541.00 rewards cash, I had a lovely time at the Carpet Warehouse picking out new flooring for my bathroom, Grocery Outlet, where I snagged a bunch of cute sunglasses and other cool stuff, Super 1 Foods for 98 cent per pound asparagus, and Ace Hardware for paint.  In none of the following venues was a mask required and more than half the peeps were free and unmasked.

Michael Matt is on fire!!

RTV launches a new program, "The Follow-up," in which Michael J. Matt expands on just one point from his most recent Editor's Desk.

In this episode, Michael takes a closer look at the underlying racism that is inherent in many of the COVID lockdown policies across America.

Using his own city of Minneapolis as an example, Michael explains how America's inner-city minority communities suffer far more under the lockdowns than do those living in the suburbs.

While Joe Biden has pledged to use the full power of the Federal Government to go after the "domestic terrorists" who breached the Capitol on January 6, he seems uninterested in even addressing the domestic terrorism going on every single night here in Minneapolis, the victims of which are mostly from minority communities.

With gun violence, car jackings, rape and drug abuse skyrocketing under the lockdowns, Michael asks the question: When will politicians be held responsible for the death and destruction their draconian lockdowns have caused in what were once America's greatest cities?