I, and all of my patriot friends, will not comply.
Yesterday was well represented by patriots in North Idaho. I was lucky enough to actually make it into the meeting room to speak, but public comments were cut off right before my turn.
I then sat through two hours of the worse pontificating from doddering old fools as I have ever witnessed.  I wanted to stand up and scream, "Get to the damn point, you fool!"
The vote was 4/2 in favor of mandatory masks.
I spoke to at least 10 sheriff deputies who told me they would not enforce the mandate.
Now the next phase begins. 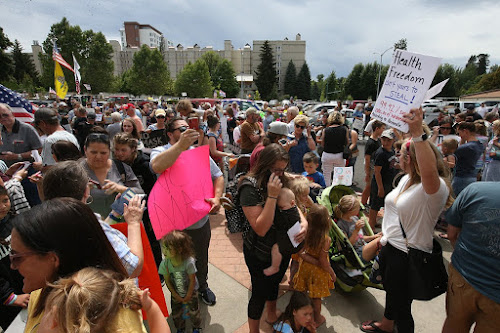 My new best friend who did an excellent job uploading video to Facecrap
with updates on the goings on - and we thank him. 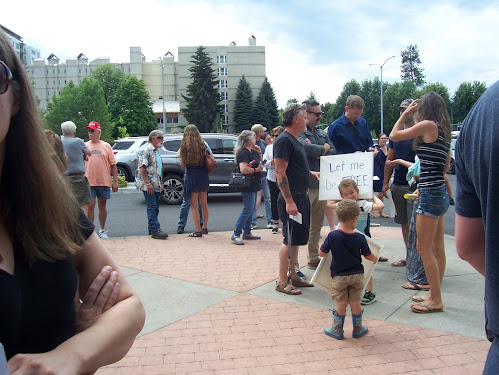 The troops were there 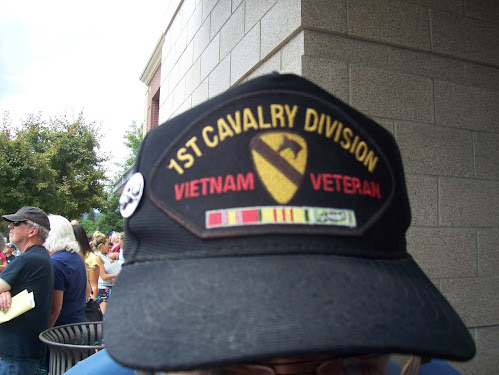 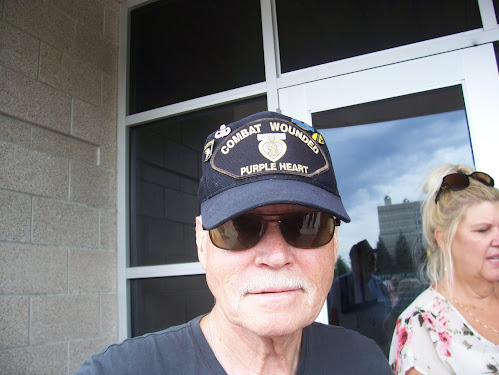 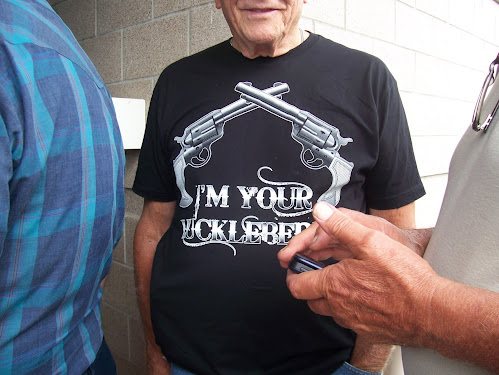 All three of the crappy news outlets from Spokane were there. Crappiness case in point: KHQ has a headline this morning that says, "Board members agonize over mask mandate vote." (no link on purpose)  WTHell?  There was no agonizing going on by these un-elected bureauweenies. They knew exactly what they were going to do before they walked in for that meeting.  Public comments were severely limited and made no difference to them.  When the reps from the hospital were giving the numbers for deaths (four), they were asked the age of the people who died and refused to answer.  Seriously?? 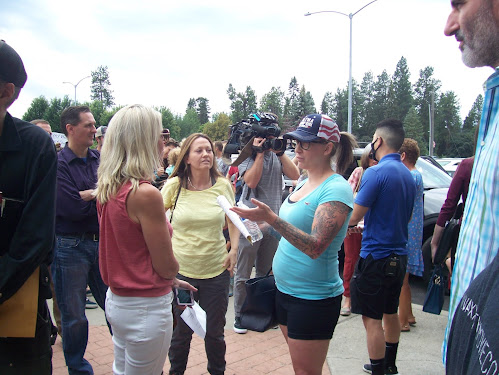 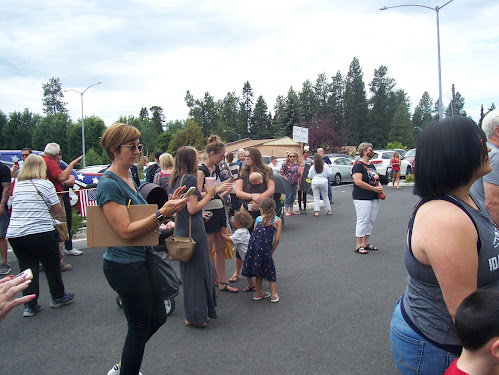 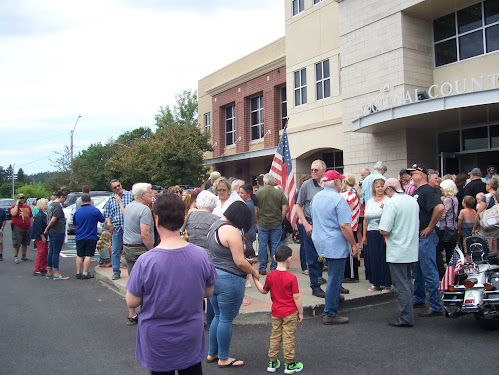 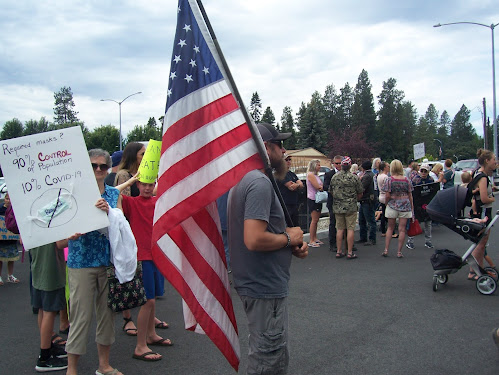 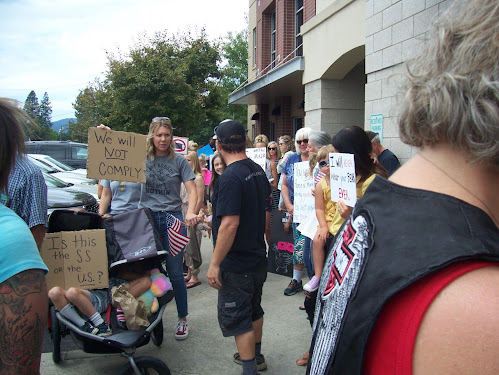 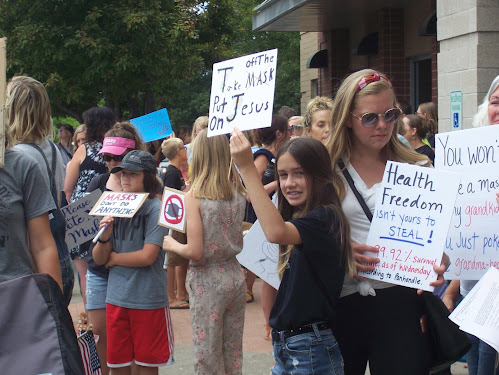 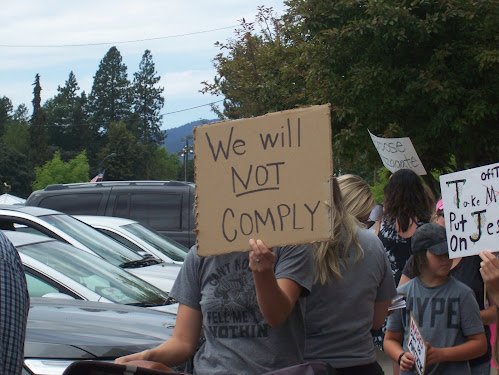 Lining the street (background on other side of railing - Government Way) 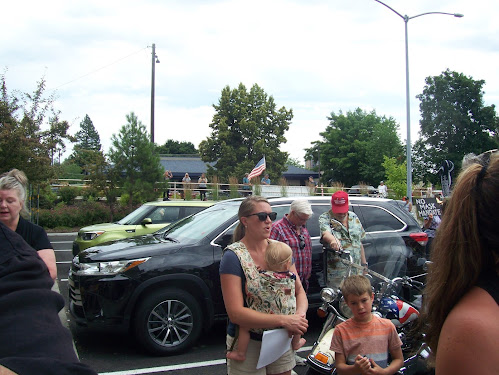 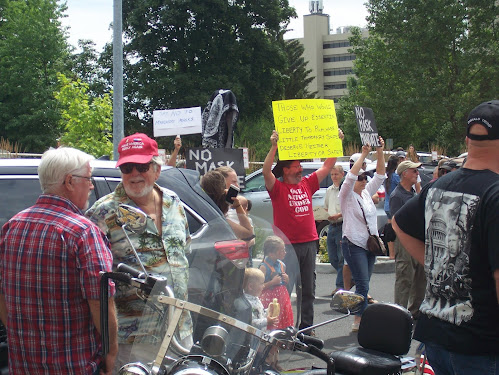 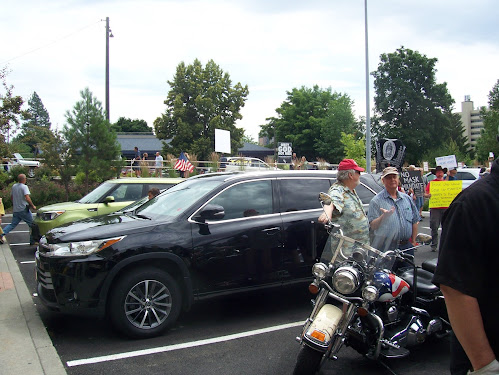 Page Two from Panhandle Health mask mandate. Notice there is no end date. 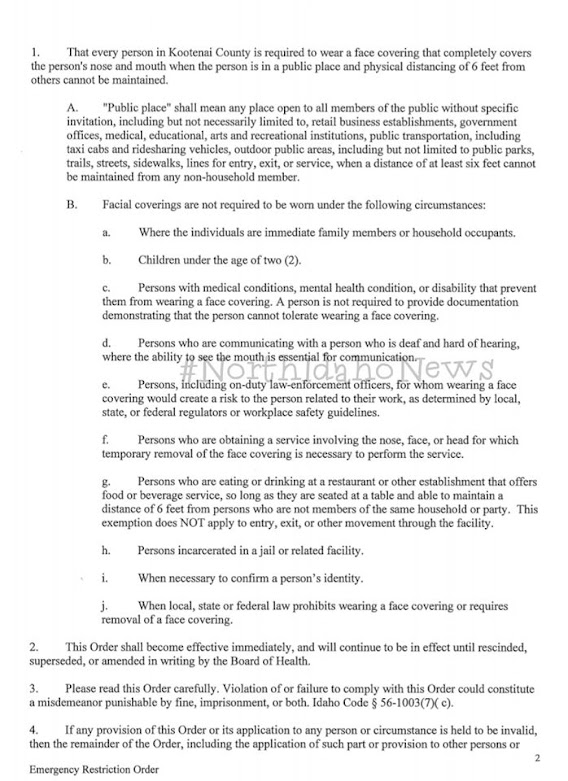 The Covid Coup
And how to Unlock Ouselves
by Anthony Codevilla

Panicked by fears manufactured by the ruling class, the American people assented to being put essentially under house arrest until further notice, effectively suspending the habits, preferences, and liberties that had defined our way of life. Most Americans have suffered economic damage. Many who do not enjoy protected status have had careers ended and been reduced to penury. Social strains and suicides multiplied. Forcibly deferring all manner of medical care is sure to impose needless suffering and death. In sum, the lockdowns’ medical and economic dysfunctions make for multiples of the deaths and miseries of the COVID-19 virus itself.

Bad judgments and usurpations—the scam, not the germs—define this disaster’s dimensions. The COVID-19’s devastating effect on the U.S. body politic is analogous to what diseases do to persons whom age (senectus ipsa est morbus) and various debilities and corruptions had already placed on death’s slippery slope.

...What history will record as the great COVID scam of 2020 is based on 1) a set of untruths and baseless assertions—often outright lies—about the novel coronavirus and its effects; 2) the production and maintenance of physical fear through a near-monopoly of communications to forestall challenges to the U.S.. ruling class, led by the Democratic Party, 3) defaulted opposition on the part of most Republicans, thus confirming their status as the ruling class’s junior partner. No default has been greater than that of America’s Christian churches—supposedly society’s guardians of truth.