Non-mask wearers are not only selfish - now they're stupid as well...


Those of us who are opposed to forced mask wearing were first called selfish.  This morning an article at Daily Mail (font of high-brow news /sarc), Real covidiots! People who refuse to wear a mask or comply with social distancing have lower cognitive ability, new study shows, where an unnamed bunch of researchers have decided that those who oppose masks are "stupid":


The term 'covidiot' is a coronavirus-era slang term for someone who ignores recommendations to limit the spread of the deadly disease – and a new study reveals what makes these people dismiss the warnings.

Researchers found that whether or not an individual decides to follow social distancing depends on how much information their working memory can store, which determines mental abilities such as intelligence.

I sort of preferred being called "selfish."

Suddenly around North Idaho, the scare headlines are touting 91 new cases of Covid-19 in Kootenai County.  Our local hospital is ramming through 400 Wuflu tests per day.  Of those 91 "new cases" out of thousands, how many are actually sick?  If you don't have any symptoms, you do not have a disease. It's as simple as that.


And then we have this:

Compliments of KXLY in Spokane:

Harvard researchers: Idaho should consider going back into lockdown 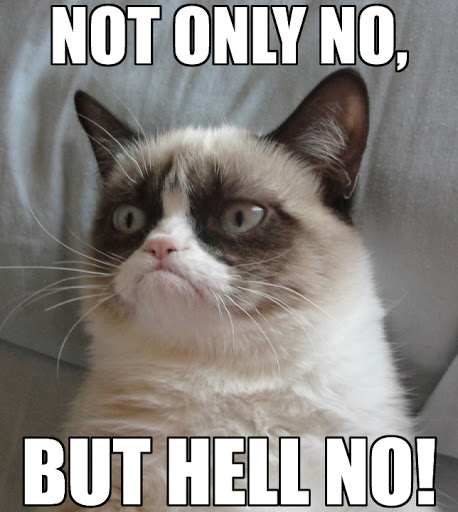 Having said all that, I was treated to this disgusting display of obnoxious behavior by a group of anti-mask activists.  If you want to see some really reprehensible behavior, head over to Gateway Pundit and witness a bunch of people making life miserable for others at, of all places, a grilled cheese restaurant. I'm surprised the cheese didn't curdle.


The comment I left (not very ladylike, but, oh well):


"While I would be considered an anti-masker, the behavior of those people is despicable. Shouting, screaming, demanding, and disruptive behavior is something you would expect from a commie/libtard. Grow up, go home, and STFU!"

While I consider mask wearing to be a symbol of submission, I will defend to my death your right to wear one.  Just quit calling me stupid and selfish in return.

Now to some serious stuff.

The following video needs to be seen by a larger audience than it's currently enjoying.  If you have a blog or Facecrap page, please consider sharing.

And this one is done in a rather over-the-top "humorous" manner, is really spot on, scary, and did I mention spot on?


After a complaint is filed, county workers will then contact the person or business to inform them that they have been reported. Complaints will also be forwarded to the Board of Health, as well as the relevant city or village.

The Sheriff’s Department could reportedly investigate or potentially file charges if the violator of the mask order is the subject of repeated complaints. This should scare the crap out of you!!

...Violating the governor’s order is a second-degree misdemeanor, punishable by up to 90 days in jail and a $750 fine. this should scare the crap out of you!!

MOTUS: I Will Not Be Purged