Obviously, I decided in favor of posting it, and you may make of it what you will.

So - who is this Dr. Rashid Buttar?  Allow me to save you some time. I always vet anyone who tells me something - good or bad, and in agreement with me or not.

Wiki, which I consider just a jumping off place for real research tells me:


Rashid Buttar is an American osteopathic physician and from Charlotte, North Carolina. He is known for his controversial use of chelation therapy for numerous conditions, including autism and cancer.  He has been reprimanded by the North Carolina Board of Medical Examiners for unethical treatment of patients.

...In 2007, Buttar was charged by the North Carolina Board of Medical Examiners with unethical treatment of four cancer patients. The panel recommended that Buttar's "license be suspended indefinitely, but that the suspension be immediately stayed". In 2010 the board, in response to this and other concerns, chose to formally reprimand Buttar but allowed him to continue to practice.

Did that change my opinion?  Nope.  Since anyone who has been in the medical field knows that main stream medical hate osteopaths and others who practice medicine outside the "mainstream."

I spent some time on his website and didn't really see anything alarming. Is he making money with his treatments - none of which struck me as weird? Yep. But so is your local internist and surgeon.

I applied my knowledge of medicine and a healthy dose of skepticism and then I called on my common sense to vet what he is saying.

We all know the Father of Lies is very crafty and that is why I've spent over 24 hours pondering what Buttar has said.  Is he just confirming what I've already suspected (confirmation bias), or is he speaking the truth?

Each of you will have to watch and decide for yourselves. But I definitely suggest you watch.

Buttar's passion for his subject is overwhelming the poor guy who's interviewing him and he finally just sits back and gives Buttar his head and lets him gallop at full speed.

As a follow up, Ann Barnhardt posted this video:

Nox and Friends: How They Always Get It Wrong! From Jason at “Blue Collar Logic”  Excellent short video!

DC Whispers: REPORT: “Why The Coronavirus Lockdowns Are Insane.”

Borepatch:  The shutdown is not about protecting people's health  No kidding - some common sense here

American Partisan: MECHMEDIC SENDS: COVID-19 HAD US ALL FOOLED, BUT NOW WE MIGHT HAVE FINALLY FOUND ITS SECRET  Heavy on the medical and may fall in the category of being more than you wanted to know, but well worth a read

USA Today: Protests show 'two Americas' — those who lost their jobs and those still getting paid

The Night Wind:  TUCKER CARLSON ON THE MSM SHAMS Excellent!

Daniel John Sobieski at American Thinker: Facebook Assists Dems in Shutting Down Bill of Rights  Facecrap is not your friend.

Raconteur Report:  Why Masks And Gloves Will - And Won't Ever - Work  The last word on how masks and gloves work (or don't) If you're running about all gloved up with a bandanna tied on your face you need to read this


If you haven't watched Out of Shadows yet - please do!

To celebrate an early caturday - here's a kitteh 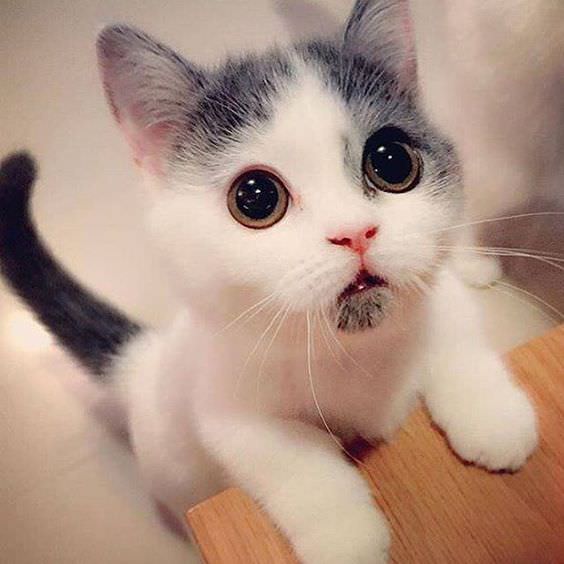