the new computers have arrived. 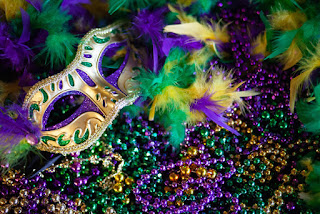 Today is Mardi Gras (Fat Tuesday) - the day before Ash Wednesday kicking off the penitential season of Lent, my very favorite liturgical season.  Lent feeds my Catholic "guilt" bemoaned by all lapsed or apostate Catholics.  Feeling guilty when you do something wrong is a really bad, no-good, horrible, to be avoided emotion, doncha know?

Guilt is that "small still voice" informing you that you've done something wrong.  Guilt is what prompts you to reform, turn to God, ask for forgiveness, and amend your life. 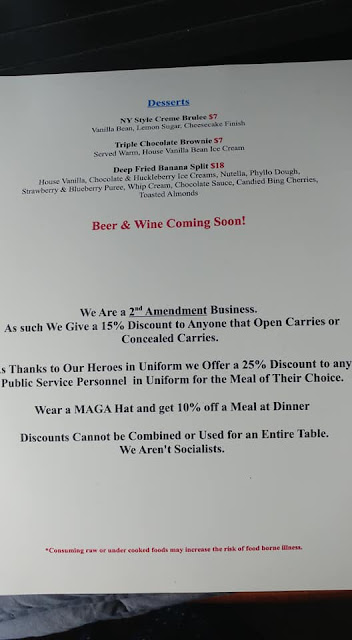 Guilt, however, is not a cudgel with which to beat yourself up and feed some sick desire to wallow in misery.  God loves you and will forgive you.  Just ask Him.

To celebrate we'll be heading to the gym first on this beautiful sunny day. Late afternoon we'll be heading to Wallyworld for new wireless keyboards (way better price than Amazon), and then dinner at our local "MAGA" 2nd amendment restaurant, Dueling Irons, where every day WW II vet Dan Rankin has his breakfast paid for by other diners.

I just may have to split the Deep Fried Banana Split with hubby after chowing down on pork schnitzel.

So what happened being computer-less for approximately four days?  (And, yes, LSP - I know that my phone is a hand held computer.)

The first day there was slight actual physical discomfort.  Nothing I can exactly describe other than an uneasiness.

Day two was better, except for several times every hour I thought, "Oh, I need to go look that up.  Wait - I can't."

Finally, on day three I went on-line on my phone, but only checked Breitbart re: the Nevada caucus. Quick note about Bernie.  I've changed my opinion on his nomination from being a non-starter, to believing the commie/libtards will be willing to sacrifice him since they know they can't beat Donald Trump.

On day four I didn't even care anymore about checking out the latest news. The computers were delivered and set up by my guru, I went online, and about 5 minutes later I walked away thinking, "I didn't really miss a thing, did I?"

According to this very fine article? Probably not. The article even wonders if there is actually such a disorder as Internet Addiction Disorder.

During those four days I managed to get an amazing amount of work done.  So obviously I consider limiting my time on the internet as a future priority and Lent is a perfect time to work on that.

Bunkerville:  Super Tuesday and Voter Fraud – Does anyone really care?  Only the liberty loving conservatives, Bunk

American Thinker:  The Rebranding of Socialism as 'Democratic Socialism'  A rose by any other name is still communism

Diary of a Right Wing Pussycat:  New Courses of Study at American Universities  If you missed this go over there post haste.  It's hilarious!

Nox and Friends:  Coronavirus versus Democratitis. A Public Service Message

For those of you who enjoy Woodpile Report, Ol' Remus has posted:

There's no gentle way to say this, so I'll not try. My wife is at the end stage of a terminal condition. As is always the case there's some uncertainty. Weeks are possible, days are probable. Woodpile Report will go dark for a while when it happens.

There is no commenting system on Woodpile, but please pray for the soul of "Mrs. Remus" as she transitions to a new life.

And finally - to celebrate Mardi Gras, here is a beautiful picture of our president and first lady scattering handfuls of rose petals at the Raj Ghat memorial in New Delhi, India. 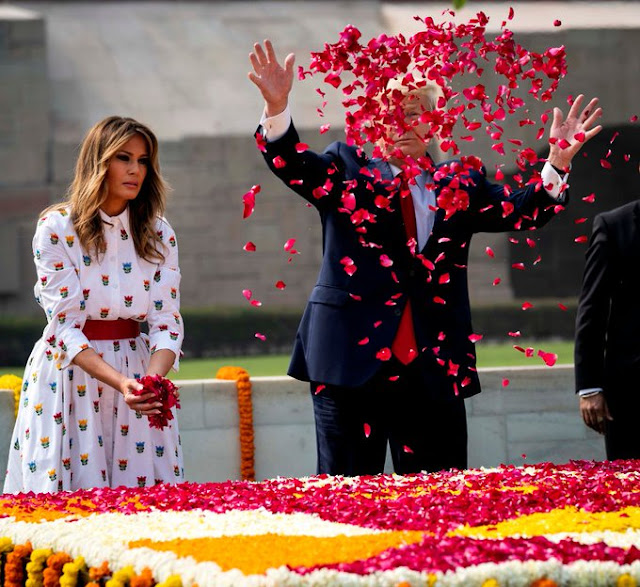 And no good day is complete without a kitteh: 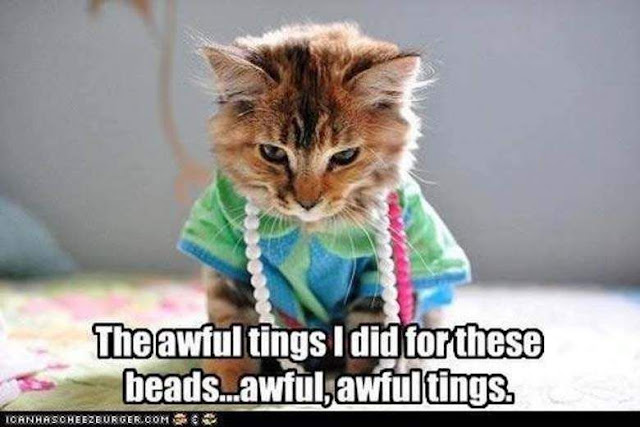