North and South Korea officially end war while the commie/libtards of the U.S. remove the statue of Stephen Foster...

It occurred to me that most people alive today have no memory of the Korean War.  Even though I was very young I remember it well.

At the same time I remember the songs of Stephen Foster, all of which I sang around campfires.

While Kim Jong-un and his South Korean counterpart Moon Jae-in shake hands and commit to working together, a bunch of race-baiting white-hating commie/libtards applaud the removal of a statue of Stephen Foster which has stood in a park in Pittsburgh for over 100 years. 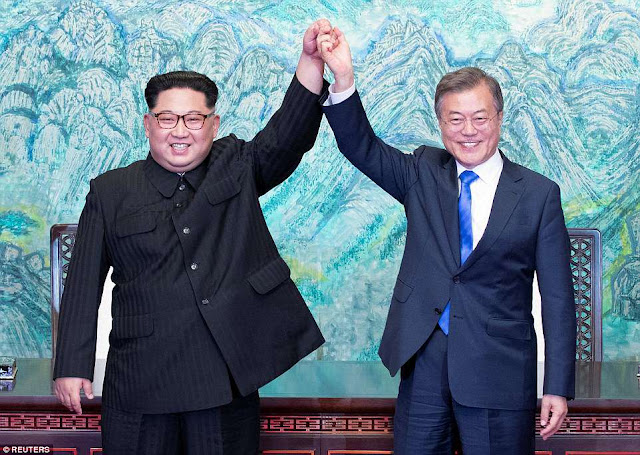 And disgusted beyond all measure: 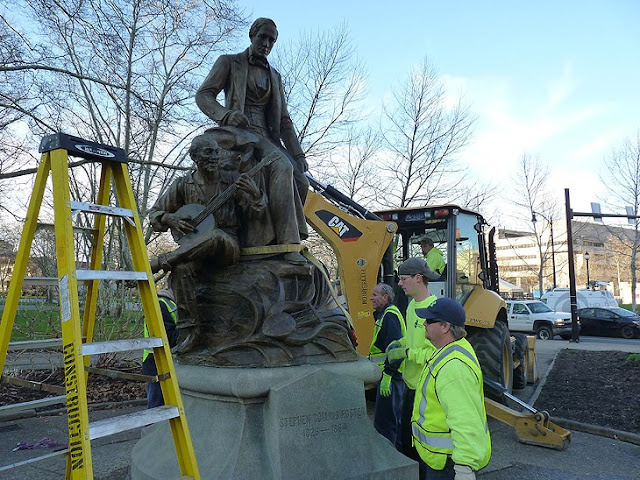 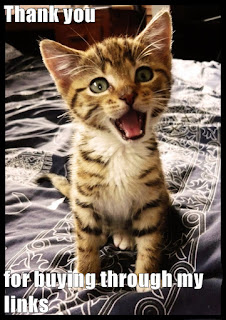 As an Amazon affiliate, I receive a small commission when you purchase items through my links - at no additional cost to you.