Fake News Awards: Trump is like your favorite fun uncle...

who told you jokes, tickled you, and fed you candy.

Can you remember when the people of the great U.S. of A have had this much fun?

After 8 years of a scold in the WH, we've earned the fun.


Below are the winners of the 2017 Fake News Awards: 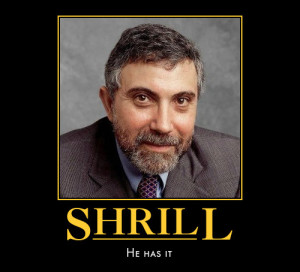