a dramatic change from the Obama administration.

I've always believed that all wars are fought for economic reasons.

This one is no different.

Trump is threatening economic devastation to countries who do not cooperate.


[…] “The next pillar of our new strategy is to change the approach in how to deal with Pakistan. We can no longer be silent about Pakistan’s safe havens for terrorist organizations, the Taliban, and other groups that pose a threat to the region and beyond.
“Pakistan has much to gain from partnering with our effort in Afghanistan. It has much to lose by continuing to harbor criminals and terrorists. In the past, Pakistan has been a valued partner. Our militaries (sic) have worked together against common enemies.

“The Pakistani people have suffered greatly from terrorism and extremism. We recognize those contributions and those sacrifices, but Pakistan has also sheltered the same organizations that try every single day to kill our people. We have been paying Pakistan billions and billions of dollars, at the same time they are housing the same terrorists that we are fighting. But that will have to change. And that will change immediately.
“No partnership can survive a country’s harboring of militants and terrorists who target U.S. service members and officials. It is time for Pakistan to demonstrate its commitment to civilization, order, and to peace.

My one suggestion for everyone is to carefully read the transcript of President Trump's speech from last night before speaking out.

I have no intention of reading hell's half acre of articles, comments, or personal observations of President Trump's strategy in Afghanistan.  I will re-read his remarks and listen and read a few select sources.

Right Side Broadcasting will be live streaming - and we thank them.


Amazon Deals in DIY and Tools

Kind thanks to all who have purchased through my links.  I receive a small commission at no additional cost to you. 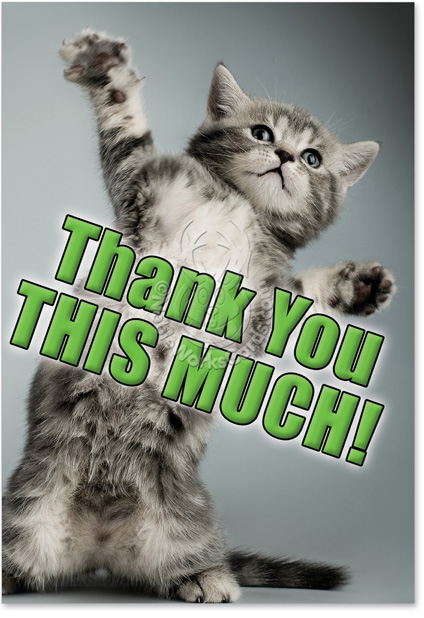