The struggle is real...

to pare down our possessions.

Let's do something different today since it's Friday.

I'm on a quest to declutter my home.  I'm not a crazy hoarder, but it does seem like I have way more stuff than I need. I crave order, which is hard to have when you're forever cleaning and organizing (aka moving the deck chairs on the Titanic.)

None of this will happen until you're mentally ready for the changes. Case in point: About two years ago, I tried paring down the décor in my kitchen. The tops of my cabinets were very artfully arranged with all sorts of cool stuff, much of it beautiful things I've had for decades.  I missed it all and put it back.

About two weeks ago, I decided to box it up again, stick it in the barn, while I tried out the new minimalist look. The decision was immediate, as both hubby and I said, "Love the way it looks." And now I don't have to haul it all down several times a year to wash and return to it's place.  Running up and down a ladder, taking sometimes an entire day to clean, was not a good use of my time. Score!

This past week, I was struggling with a lovely blue and white vase that used to hold many of my kitchen utensils, which are now arranged neatly in a drawer (minus a whole bunch of spatulas. I have a thing for spatulas.)

I tried the vase on my living room shelves and finally put it in the hall closet while trying to decide if it needed to be in the Goodwill box.  I finally hit on the optimal question to ask myself, to wit: If you came upon this lovely vase at the thrift store, would you buy it? The answer was no, and it promptly went into the Goodwill box.

One of my favorite cheer leaders for minimalism is Ronald Banks. This young man has a bright future.  His post on "10 Reasons Owning Less Feels Out Of Reach" is excellent. I really like his posting the timestamps below his videos.

Number 4 is a biggie for me.

If this is a subject that is of interest to you, please head over to Youtube and peruse his other videos.  And liking his videos and subscribing to his channel will help him out, too.

How about a Friday kitteh? 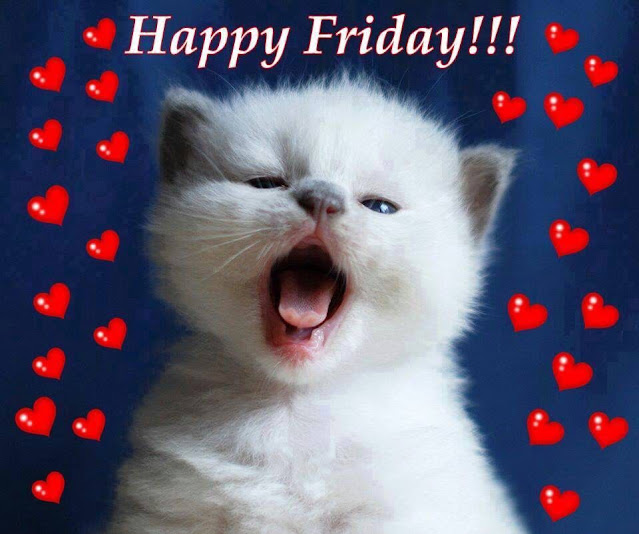 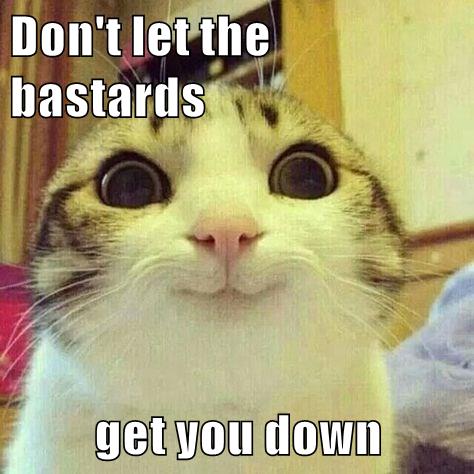