with a big thank you to Ann Corcoran at Refugee Resettlement Watch.

Turn off the damn faux impeachment hearing! And, for goodness sake forget about shopping and whether Prince Andrew did something to a blond girl whenever.

The President heard your concerns about refugees being placed in your towns with no warning and no local approval and did something about it! Are you going to let him down now?

For those of you who spend the day reading news to inform yourself, stop reading for 15 minutes and do something—I’ll tell you what shortly.

The President listened to your concerns about having no role in the decision making process about where refugees are placed in America.

He has gone out on a (another) political limb and created an Executive Order back in September with the lowest determination for the number of refugees to be admitted to the US since the Kennedy/Biden/Jimmy Carter refugee program became law in 1980.

And, in that Executive Order, although imperfect, he directed the US State Department to collect approvals in writing from governors and county/city elected officials saying they will opt-in (and accept refugees) so that the federal contractors can get their funding to move the Africans, Middle Easterners, Asians, etc. to your towns.


The deadline is approaching and…

….those approvals are now coming in!

Open Borders Inc. and the federally-funded refugee resettlement contractors are turning the process into a referendum on the President and the Refugee Program and have pulled out all the stops as I have been reporting here for days.
My analysis:

Every county in America is up for grabs! 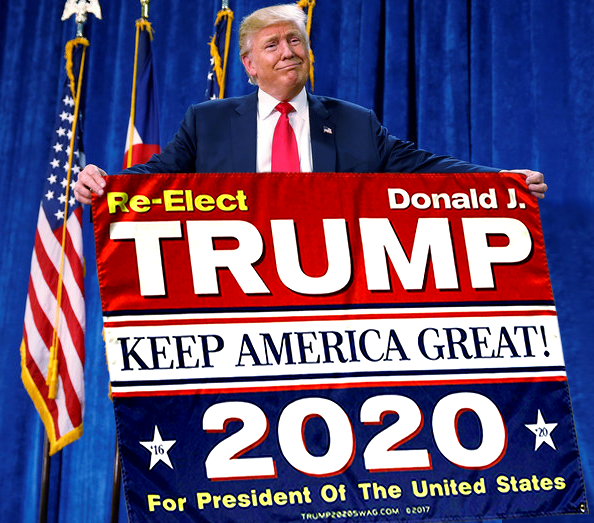