Trump's Salute to America brings out the crazy that rules the commie libtards...w/Update

who are nothing more than hate-filled ignorant pagans.

Do I need to remind you they hate Trump, God - the Father, Son, and Holy Spirit, patriotism, babies in the womb, and most of all they hate you.  Pretty much in that order. 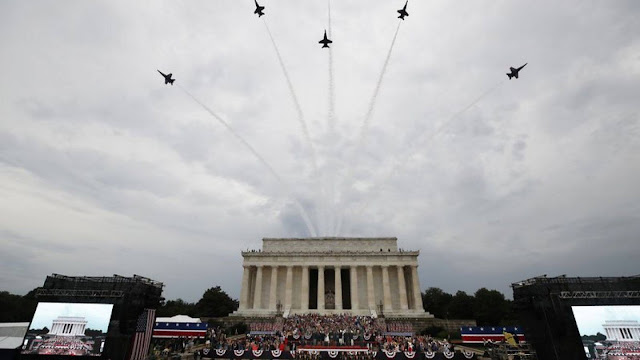 Newsbusters:   Damned if You Don't: MSNBC Criticizes July 4th Event -- Not as Grandiose as North Korea!

Thanks to Newbusters for this display of partisan hackery from the MSM.

If you watch this crap that makes you just as dumb as them.

Seriously - who ties their shoes for them?

VIDEO: All of TV Media's False Doomsday Predictions for the Salute to America

The media hastily have distanced themselves from their projections of street brawls and naked partisanship at the Salute to America event following a largely patriotic, unobjectionable July 4 speech by President Trump. Since TV news audiences are unlikely to hear talking heads acknowledge their numerous false predictions, here is a reminder of the worst of the bunch — ranging from the cynical to the absurd. Read the rest at Newsbusters 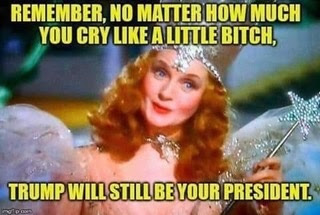 Email ThisBlogThis!Share to TwitterShare to FacebookShare to Pinterest
Labels: 4th of July 2019, Salute to America