reaction of the commie libtards is actually amusing and highly predictable.

They have proven once again that their hatred of Trump is so irrational that they would rather see Trump kill 150 plus or minus peeps over an unmanned drone.

Correct me if I'm wrong, but don't they fashion themselves as compassionate, loving, and protectors of the weak and disenfranchised?  Of course that compassion does not apply to babies in the womb, but that's another story.

One thing that stands out for me about this whole silly "should he or shouldn't he" is the way he talked to just about everyone involved.  I wouldn't be a bit surprised if he didn't ask the White House butler what he thought about the whole affair. 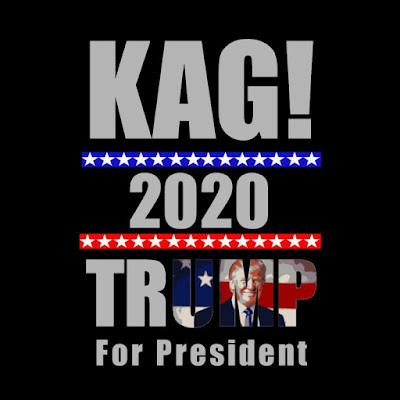 It is consistent with every thing I have ever read about the man from the people who know him best.  He seeks advice from everyone before making a decision.

How many of you have worked for someone who makes changes to how a company operates without asking the people who do the job what they think would make things run smoother?

My guess is 100% of you have been in that situation at one time or another.

Let's move on my little cabbages.

The commies are deranged and deluded and don't deserve any more of our time.

Email ThisBlogThis!Share to TwitterShare to FacebookShare to Pinterest
Labels: Iran