just calling it what it is.

What are these unkempt harridans protesting?  I have no idea, and they don't either, since they're determined to interrupt the hearings by screaming and shouting.

I agree with Don Surber:


I see where the Senate will vote on confirming a Supreme Court justice next week. Paul Bedard of the Washington Examiner noted a poll that showed Americans are very interested in the Supreme Court.

That is bad news because it shows the Supreme Court has injected itself too far in our lives.

"The C-SPAN survey, which again found wide support for televised oral arguments, said that 91 percent answered Yes when asked if, 'Decisions made by the U.S. Supreme Court have an impact on my everyday life as a citizen,'" he wrote.

No. Just plain no. The Supreme Court should not be that important.

Justices should stick to mundane things such as copyright laws, bankruptcy regulations, and the constitutionality of the ban on ripping the tag off a mattress.  read the rest

No doubt the banshees are worried their "right" to kill their babies in utero, protected by the infamously bad law of Roe v Wade, might be overturned.  It would then be thrown back to the states, where it always belonged, and every state in the union would say, "You betcha, ladies - go kill your kid. 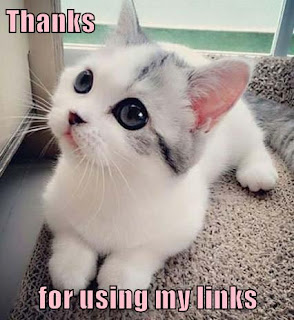 All sorts of great deals in Kitchen
and
Home Improvement