When asked how he felt about doing his crappy unfunny impersonation of our president on Saturday Night Live, Baldwin had this to say: 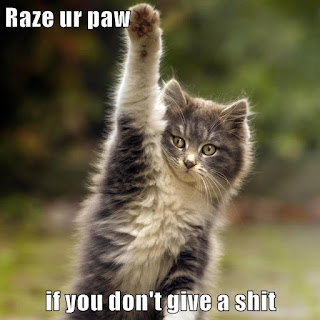 "Every time I do it now, it's like agony. Agony. I can't. If things don't go in the right direction for the midterms. … I could go out on the street, stand on any corner and tap 10 people on the shoulder. And all 10 of them, in all likelihood, would be more qualified — ethically, morally, intellectually and spiritually — than Trump. I'll vote for Mitt Romney. I don't care. Anybody over this guy. It doesn't matter. We have to get rid of him. And that's another project I'm working on. I was the keynote speaker at the Democratic Dinner in Iowa, and I'm gonna go do a couple more of those this year. My wife and I agreed that we're gonna give it everything we have. And then if, God forbid, he wins again in 2020, I'm wondering can I host a game show in Spain."  source


Alec Baldwin, whose dying mediocre career was saved by his terrible impersonation of me on SNL, now says playing me was agony. Alec, it was agony for those who were forced to watch. Bring back Darrell Hammond, funnier and a far greater talent!— Donald J. Trump (@realDonaldTrump) March 2, 2018