what a load of crap! 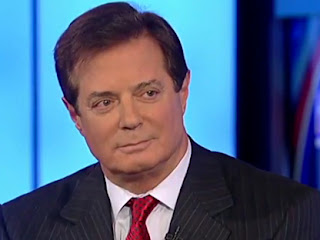 Has Manafort failed to make his mortgage payments?  Is he not  keeping the lawn cut?  Maybe he stiffed his housekeeper? Inquiring minds want to know


The filing offers one example in which Manafort provided Federal Savings Bank with "doctored profit and loss statements" for 2015 and 2016, overstating the income of his lobbying firm, DMP International "by millions of dollars" to secure a $9 million mortgage on a Fairfax, Virginia property pledged against his $10 million bail.  read the rest

Because no one has ever manipulated figures on a credit application. 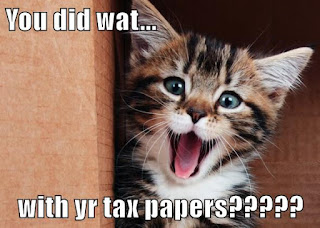 No one who has ever been a Subchapter S  Corporation, whose balance statements tend to be very weak, would ever think to run their already filed tax returns through a copy machine, white out the figures, re-run them through the aforementioned copy machine, fill in new figures, and present said papers to a mortgage or bank firm.

Oh, no - that would never, ever happen.

No one buying a car would lie to the salesman when filling out the credit app.

Witness your hard earned tax money, extracted from you by force, being flushed down the toilet by these bureaucratic weenies, while not having time to follow protocol over numerous reports of a homicidal future school shooter who proceeded to slaughter 17 people.


So many great deals at Amazon today I can't even begin to single out he best ones.

Except for this mattress:

I looked at memory foam mattresses at Big Lots yesterday to see how they worked and I was pretty dang impressed.

This one at Amazon has very good reviews.

Sleep Innovations Shiloh 12-inch Memory Foam Mattress with Quilted Cover, Made in the USA with a 20-Year Warranty - Queen Size