The sun is shining, the birds are singing, lilacs are in full bloom, and we must pray for Donald Trump...

although he'll probably be safer on his trip then putting up with the MSM spewing biased hate filled fake news.


The venal lefty press are soooooooo worried that Trump will make hash of his trip and do something to embarrass the U.S. and himself.  Are you kidding me?  After Odumbo jetting around the world, bowing to foreign leaders, and making a complete jerk of himself, we're supposed to worry about Trump's behavior?

Here's what the libtards don't get - Trump genuinely likes people and they sense that about him.  Our last president only liked himself and people sensed that, too.

About that steak and ketchup thingy.


All the elitists are up in arms over Trump liking his steak well done and doused in ketchup.  So what?  I understand it because I love ketchup. I also like a good steak sauce, sweet relish, Spam, and Duke's mayo.  I have more respect for Trump's preferences than Odumbo insisting on Kobe beef as though he was to the manor born.


After months of rain and cool weather, the garden beckons.  I heard the call and am headed to the veggie area for some much needed prep work.  The tomatoes and strawberries are ready to be planted.

The lawn (many acres) needs to be scalped again.  Busy day ahead.

I suggest you all find something enjoyable to do this weekend which doesn't include "news."

There's a reason a it's called a point-and-shoot camera

My trusty little camera is an older (ancient?) Kodak EasyShare C663.  I'm not a picture or camera type person, so most of the time it's all I need.  The reason it's called point-and-shoot is because when you're outside, due to the glare on the viewing screen, you cannot see what you're trying to take a picture of - so you just point-and-shoot and hope for the best. 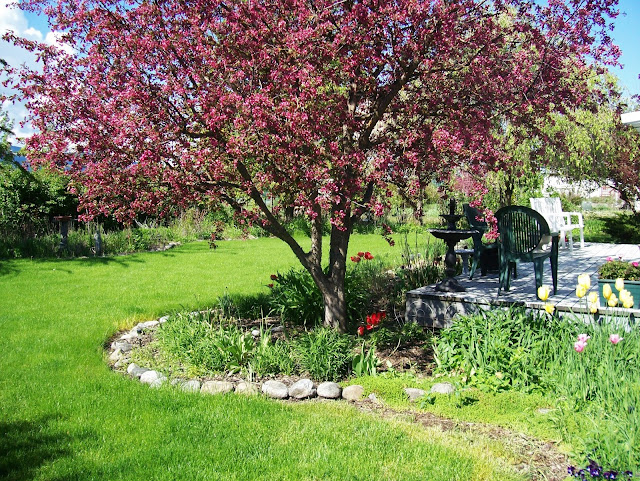 The "croquet field" needing cutting.  Notice the yellow along the right side of the picture on the lawn edge.  That's the correct use of glyphosate (RoundUp) - not wholesale spraying of our food. I use it only for edging since with 5 acres edging by hand is impossible. 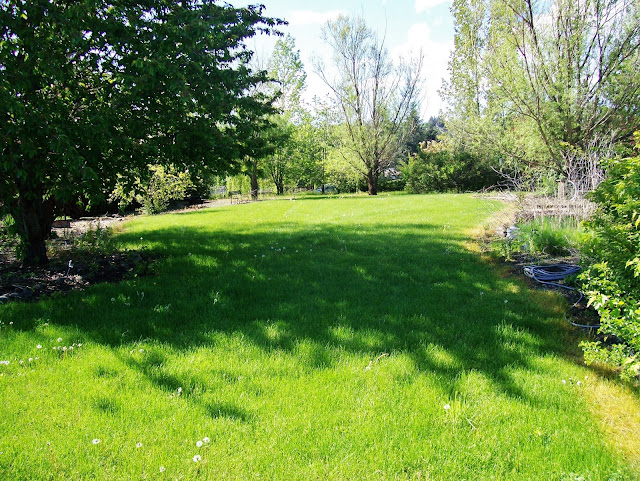 The messy veggie area.  Last years straw bales will be recycled into mulch: 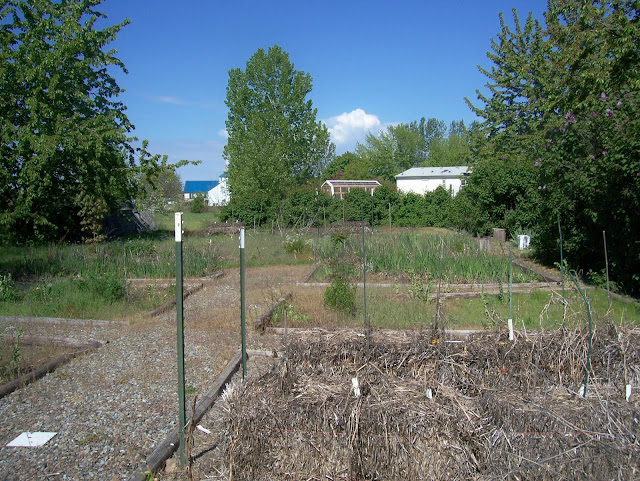 The east back including some junipers that need cutting down.  I'm starting to hate junipers.  They just up and die for no reason. 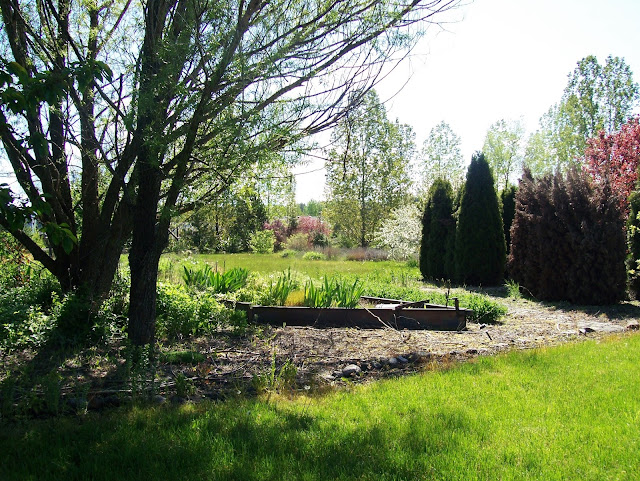 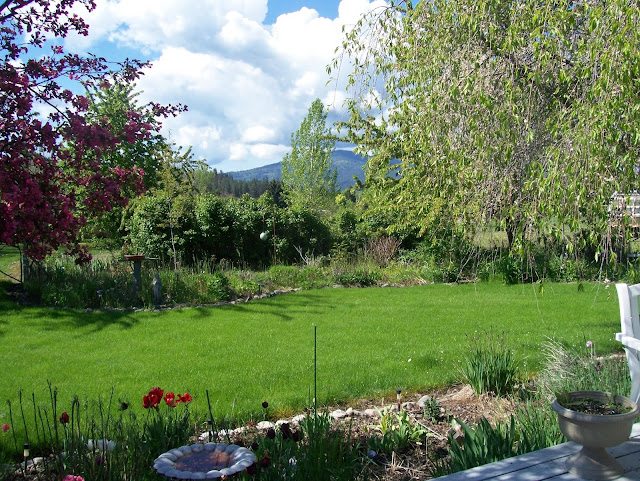 The front.  Last year I murdered the grass in the circle and replaced it with bark.  Yay, me! 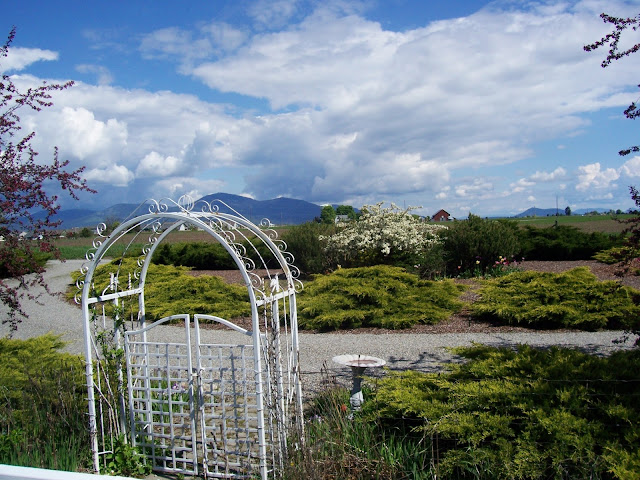 Yuuuuuge Amazon Deals of the Day