that wasn't the only thing Tucker said, but it's the one that jumped out at me.

I had planned to write a positive and happy review of a book I just read.  Instead, I was waylaid by this video (look, a squirrel.)

How Do You Spell Crap Weasel?


I'm amazed that parents are willing to shell out close to 50K in tuition to send their spawn to Drexel University where they will be subjected to crap weasels like this man.  That figure does not include fees and room and board.  Want the whole enchilada?  That'll cost you over 60K for a three semester year.  Are you kidding me?

Back in December of '16, he tweeted that he was wishing for "white genocide" for Christmas and then tried to walk it back by saying it was "satire."  No it wasn't you tiny-brained little beta male.  Supported by your own writings, it's exactly what you want.  You do realize that you may be first in line to be genocided?

Even Drexel, shoved into the spotlight and fearing for donations to dry up, issued a statement saying in part:


..."his words, taken at face value and shared in the constricted Twitter format, do not represent the values of inclusion and understanding espoused by Drexel University."

They went on to clarify their support of free speech, and yet one of their own professors just smugly declared Charles Murray unworthy to present his views on any campus.  If Drexel really believed in free speech, this monument to stupidity would be spending his Sunday afternoon packing up his office and losing his over 130K annual salary.

This is the same guy who wanted to vomit when someone gave up their first class seat to a uniformed soldier.


“Some guy gave up his first class seat for a uniformed soldier. People are thanking him. I’m trying not to vomit or yell about Mosul."

Rather than answering Tucker's questions, he keeps telling him to try using Google for his research.  Is there anyone out there who doesn't know that Google skews searches to fit their agenda?  I didn't think so.  Does he also do his primary research using Wikipedia?

How do I know this guy is a crap weasel?  I took his advice and hopped onto Google.  Other than the verbal salad bowl spewing from his pie hole, we have his hy-phen-ated name. Is Ciccariello his wife's name?  Why, yes it is.  It's his way of declaring his wife's equality in their relationship - or something.

I also discovered that this Caucasian-hating anti-capitalist self-proclaimed Communist had no problem sucking up money from Drexel to buy a house close to the campus. 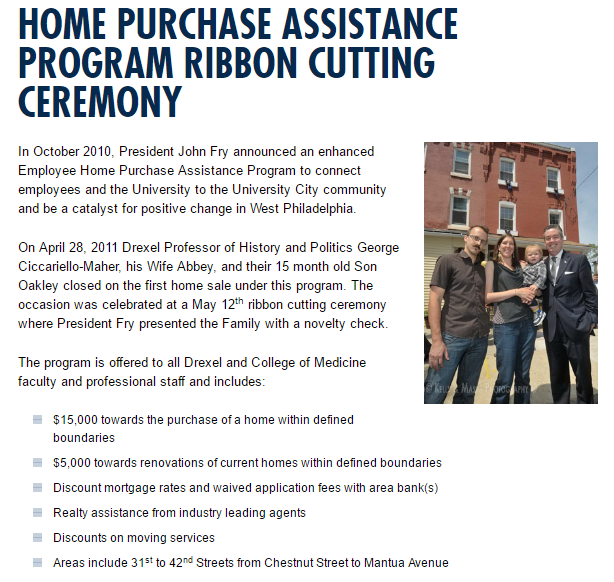 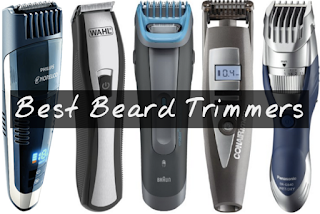 Besides his spurting word "vomit", and taking handouts for his house, how else do we know he's a crap weasel?  Take a gander at that beard, and that weird, almost neo-Nazi haircut.  All I can picture is him preening in front of the bathroom mirror every morning with his cute little beard and mustache trimmer, making sure his ugly little patch of facial hair is just so.

And that, my friends, is how you spell "crap weasel."

Watch this, and think long and hard about where you send your offspring to college. Or better yet, send them to welding school where they'll be assured a job that doesn't include the words, "Do you want fries with that?"

Select Non-fiction books up to 50% Off at Amazon

Romance Books up to 50% Off 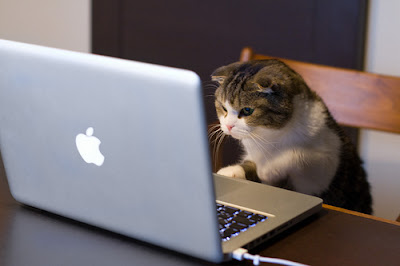 Don't have a
Kindle?  Not to worry.  Amazon has a cloud feature where you can download your book and read it on your PC or laptop.  It's what I do.