Trump drops really big bomb (the use of the word BOOM is approved) and drops another one on Planned Parenthood (more boom)...

Oh, and he dropped a really big bomb on some bad guys hiding in tunnels in Afghanistan.

Just to demonstrate to you how tone deaf and oblivious the average libtard is, witness the flyer for an event sponsored by Rep. Dave Pinto in St. Paul, MN held on April 8th.

Every far left organization is listed as supporters.

Notice number 8 is NARAL and number 12 is Planned Parenthood, the largest abortion provider in the country.  I think they whacked in excess of 300K little humans last year alone.  Safe, legal, and rare?  I think not.

What does safe passage for children want?:


To rebuild the Minnesota child welfare system so children are safe and reach their full potential.

Ignorance - thy name is libtard 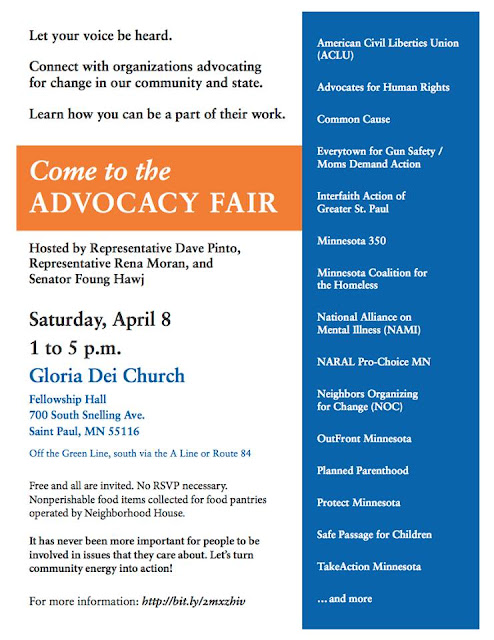 Super Deals in Books at Amazon