Bull dyke Rosie O'Donnell to lead protest ahead of Trump's speech to the joint houses of congress 2/28/17...

so far it's registering -5 on most people's care-o-meter.

And for good reason. 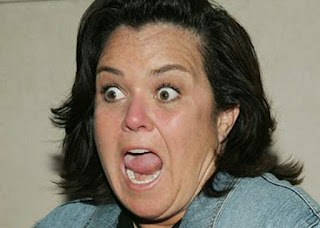 Since before Trump's inauguration we've been bombarded with a never ending parade of protests from the leftists.  For those who are not being directly affected by the marches and protests it warrants no more than a shrug - if they're  even aware of it at all.

It brings to mind the memory of all the Tea Party folks marching, rioting, breaking windows, tipping over cars, screeching out foul language, and wearing funny hats.  Oh, wait - that didn't happen, did it?

I think the majority of us have had quite enough of the antics of the leftists who persist in protesting whatever strikes their pygmy brains as the outrage of the day.  Not one of them can formulate exactly what Trump has done to garner such irrational hate.

May I suggest, in the interests of keeping a modicum of sanity, you quit imbibing in any main stream media,  practice going to the source for your info, and finding a good book to read. 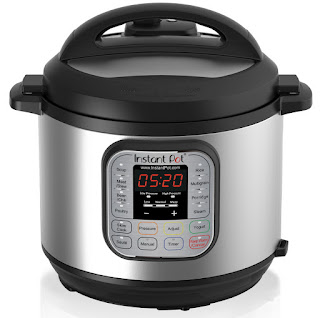 Also great deals of the day in HOME