Joan Rivers: Like her or not, you'll have to admit...

she raised one classy daughter.

Melissa Warburg Rosenberg, better known as Melissa Rivers, has conducted herself with grace and dignity in the face of what can only be described as a rather shocking occurrence.

Recognizing that Joan Rivers is a public figure, she has given continuous updates on her mother's condition, and has never failed to recognize with gratitude the public offers of prayers and condolences while ignoring the less than positive ones. 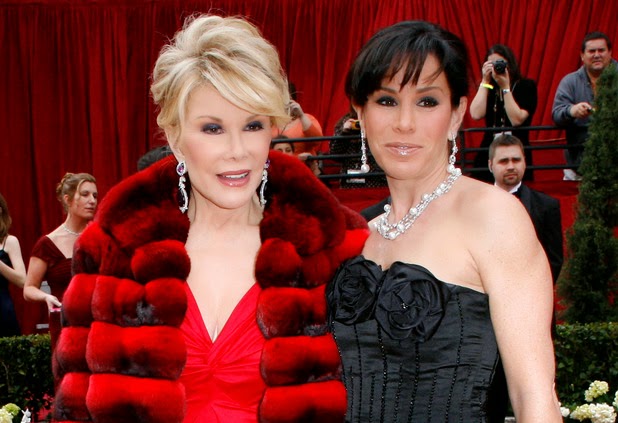