Maybe if Congress hadn't been so busy worrying about Roger Clemens blowing up his gonads with performance enhancing drugs, they could have gotten something done about Holder.


House Republicans plan to press on with consideration Wednesday by the Oversight and Government Reform Committee of a vote to hold Attorney General Eric Holder in contempt of Congress regarding a stand-off over documents tied to the botched Fast and Furious" sting operation.

The announcement Tuesday night by committee chairman Darrell Issa, R-Calif., followed a closed-door meeting at the Capitol between Issa and other Republican and Democratic lawmakers with Holder at the U.S. Capitol. Issa described himself as disappointed and still hoping for a breakthrough.

"I had hoped that after this evening's meeting I would be able to tell you that the Department had delivered documents that would justify the postponement of tomorrow's vote on contempt," said Issa, in a statement. source 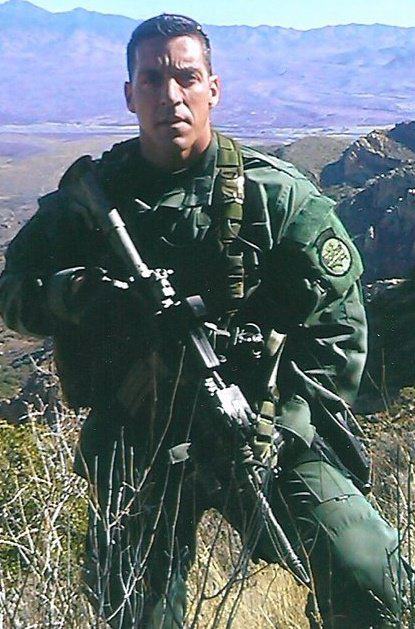