[...]the simple math indicates that for the US to return to its December 2007 unemployment, when factoring in the natural growth of the labor force of 90k people a month, the economy will need to add 250k jobs a month for the next 66 months or until the end of Obama's now very implausible second term. 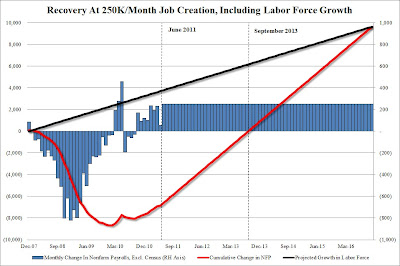 
Weasel Zippers:  From Bad to Worse:  Half of Last Month's 54K New Jobs Came From a Single Employer - McDonald's
The Economic Collapse:   50 Things Every American Should Know About The Collapse Of The Economy
Ordered Liberty:   U.S. economy has "just hit a brick wall"

Between the excitement of Weiner's weiner, John Edwards being indicted for being really, really stupid and arrogant (woo boy - he's going to have some s'plainin'  to do),  the press chasing after Sarah Palin, and Mooschelle's upcoming vacay, all I can say is... 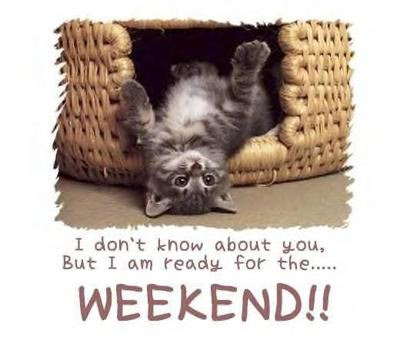 I have tomatoes to plant - finally.  See you all later.
Posted by Adrienne at 11:37 AM

It's a weiner weekend, I hope they all get grilled.