What the hell is going on in this country?...

and why are people going along with it?

I had to start my day by reading on Breitbart News about the atrocious arrest at a prayer gathering in Moscow, Idaho, about 90 miles south of where I live in Post Falls, Idaho.

Officers arrested Gabriel Rench, Rachel Bohnet, and Sean Bohnet, according to Moscow Report, a local independent news outlet. A video uploaded to social media shows Bohnet, a local music teacher, and his wife telling officers they refused to comply with an inaudible order. Moscow Report says the apparent infraction is that they refused to show identification.
Rench is a co-host of CrossPolitic, a Christian political talk show, and a candidate for county commissioner. “You guys should not be doing this,” he told officers as they walked him to a squad car. “And doing this kind of crap for the mayor, this is embarrassing. You guys are stronger than this.”

You don't need a masters in political science to know this arrest was politically motivated. Rench is running for county commissioner, a job that carries quite a bit of clout. Obviously, the mayor of Moscow, Bill Lambert, a mask Nazi, is an enemy.

Rench is running on "faith, family, and freedom."  Yeah - good luck with that message in Moscow, Gabriel.

Moscow is a charming college town of about 25K people, but it leans way left as most college towns do.  The mayor has imposed a mask mandate through January 5th, 2021 - which is an absolute absurdity.

I'll be listening to Rench's Cross Politic emergency show about the incident a bit later.

Then I moved on to this interesting little tweet from Ohio where a fat fhuk of some sort of uniform wearing fool tased a high school girl for resisting arrest. Her crime? She wasn't wearing a mask.

This girl has more cojones than a good portion of the men in this country. I hope she and her family slap a gigantic lawsuit on the school.  After all, if Breonna Taylor's family can scoop up 12 million, why not this little gal.

Ohio is staring to look similar to Melbourne.

Officer uses taser on girl outdoors at a football scrimmage ... her crime? — Not wearing a mask. pic.twitter.com/z93dZplGYQ

While the useful idiots being egged on by their evil overlords, are holding "peaceful" protests where police officers are being shot - 'cause nothing says peaceful like a gut-shot to someone in a police uniform, the mask wearing lemmings are going along to get along.

Take a page out of the daily journals of these people and stand up for your rights and the rights of all law abiding citizens. You can start by taking off your mask of submission and standing upright like the human being God created in His image.

Living in North Idaho does not give me many ways to be tested. I hope when and if the time comes I will do the right thing.

“Hope has two beautiful daughters; their names are Anger and Courage. Anger at the way things are, and Courage to see that they do not remain as they are.”
St. Augustine of Hippo

With hubby's birthday tomorrow, he is being treated to a trip to our new and highly rated India House Restaurant. The fact that I get to tag along, and eat what has been described as fabulous food and wonderful service, is a bonus. 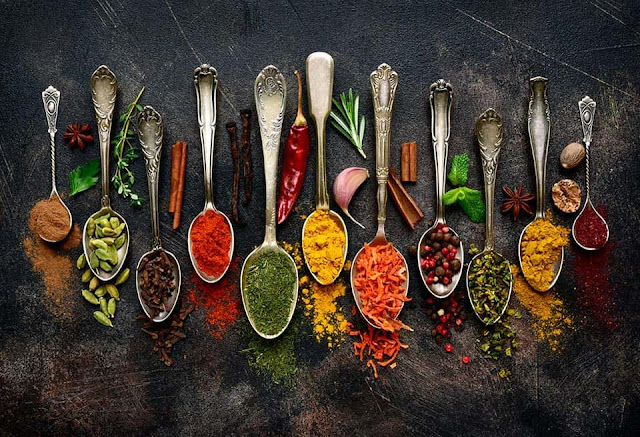