Tucker Carlson and Vince Coglianese: What to expect after the election...(video)

it won't be pretty.

Forget hanging chads. You best prepare yourself for wide spread voter fraud in an effort to install Sleepy Joe in the White House.

As much as I hate to start Friday off with dire warnings of chaos, in particular a holiday weekend, the time has arrived to begin mental and physical preparations for the upcoming mess.

To help matters along, Mark Zuckerberg has announced mega changes to what can be posted on Facecrap aka "we'll do our very best to silence any message from President Trump." Yeah - I made up that quote, but that doesn't mean it's not true.

If you're living in a commie-controlled lock down state, this weekend probably won't be much fun for you. I'm sorry.  Other than some people still zombie masking themselves, most things are pretty normal around here.

Are cats communists? Asking for my Frankie doggie... 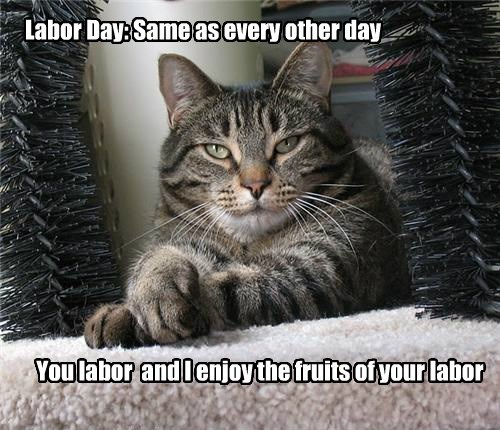