The rise of anti-Christianity in America...

It's actually been underway for many decades, but now it's out front and in your face with no apologies.

Seattle Bans Christians From Worshipping in Park, But Then God Intervened

The City of Seattle shut down a local park in advance of a massive gathering of Christian worshippers.

Christians were banned from the park, but not Black Lives Matter or Antifa. Let that sink in, folks.

...But instead of canceling the event, the Christians simply relocated the service to the street and called it a “worship protest.”

At the same time the police in Seattle were becoming more aggressive when dealing with the "protesters" which is a bit of cognitive dissonance.

Seattle Police Charge Through Barricade of Antifa Militants Throwing Rocks, Bottles and Projectiles at Officers, Make Multiple Arrests (VIDEO) Your feel good moment of the day when the cops scatter the "protesters."

I think Ann Barnhardt sums up the current crop of miscreants (aka bat-shit crazy) when she describes what she has called Diabolical Narcissism.

Nothing New Under the Sun: When Dostoyevsky Described Diabolical Narcissism

Do read the whole thing - it's excellent and will give you a bit more insight into who and what we're dealing with.
Now - I have a house to finish painting since my schedule was thrown off by the massive wind storm we had yesterday. Cleaning up the property of fallen branches, toppled trees, and tumble weeds will have to wait.
Is Cody the most beautiful cat in the world? Many would say yes. 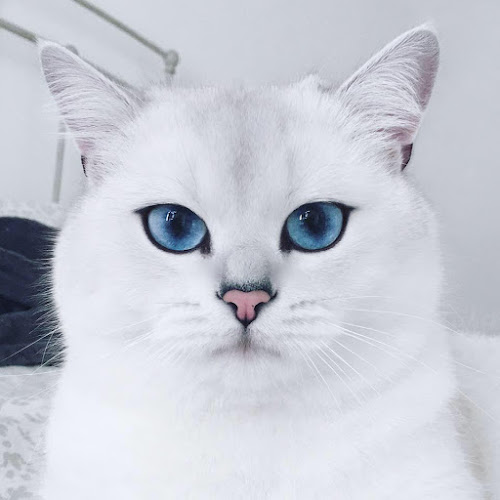 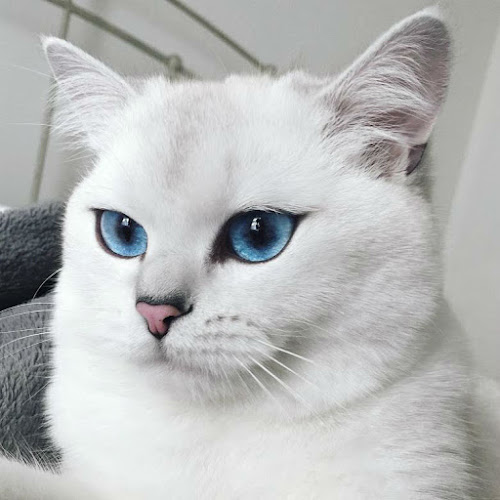 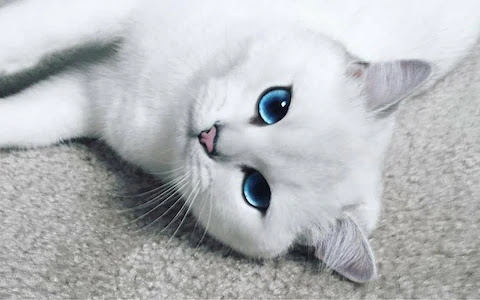 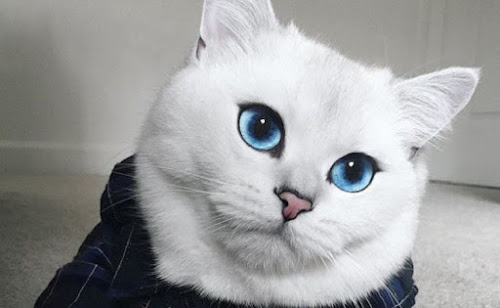