On their article about Omar Ilhan's illegal vote harvesting, which the Minneapolis police are now investigating, Fox News said:

Project Veritas, which has a history of doctored videos, dubious campaigns and sting operations that don't reveal anything, also claims to have spoken with a former campaign worker who indicated that Omar's team paid voters for ballots.

There has never been a shred of evidence to indicate doctored videos, dubious campaigns, or sting operations that don't reveal anything.

The pod people have infested Fox.

And why are the police investigating? Seems like a job for the AG. 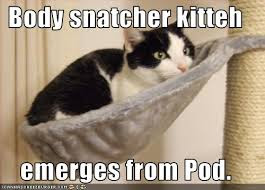