A warning from Rush Limbaugh...

your future under a Harris/Biden administration.

In 48 days our future will be determined. May I remind you again if you are a Christian, you may not vote for a democrat.  If you have friends who identify as Christian and plan to vote democrat, it is your duty to correct them and explain why they can't. If you don't know the reasons, read the democrat platform. If you still don't know, seek help from a person who does know.

If the Democrats win, if Biden wins this election with Kamala Harris or whoever that they put up there, that’s the end of democracy. It’s the end of the two-party system. We’re gonna have a one-party government that is going to devote itself to eliminating all opposition. That’s what’s at stake. If they win, I think the Republican Party essentially ceases to exist.

One of the first things they will do is grant statehood to D.C. and Puerto Rico, and that will give them four Democrat senators. They will never lose control of the Senate. They will never lose control of the House. They will pack the Supreme Court with who knows how many new justices, and they’ll all be left-leaning justices. And it won’t be take them long to do any of this. And after they’ve done it, there will be a one-party state.

The United States will be a one-party government. It will be just like California is now. It’ll be just like New York is now. In California, the Republican Party doesn’t exist. Well, it exists, but they never win anything. In New York, the same thing. Now, you can see what’s happened in New York and California. They are the blueprints and the forerunners for what will happen nationwide if the Democrats win in November. Mark my words.

This is what, for me, is so frustrating about all the Never Trumpers and so many so-called conservatives, why they don’t see this as the immediate future of this country if the Democrats — forget Trump. Forget Trump. Trump is the only guy that can prevent this from happening. There isn’t another Republican on the ballot that can stop these people. Donald Trump is the guy. 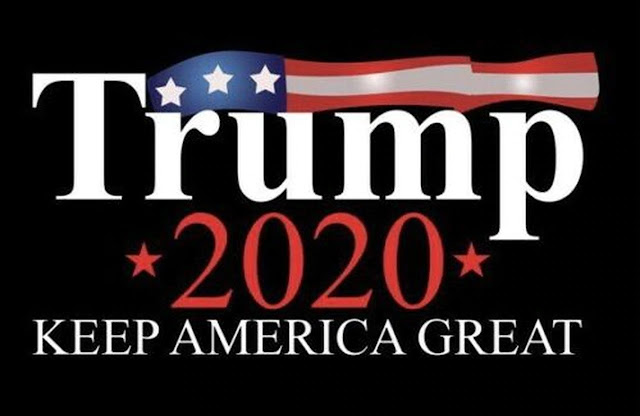