Something positive for the weekend...

understanding Hope and putting today's goings on in perspective.

Dr. Haywood Robinson has always been driven by helping people live in the healthiest way possible. But when he didn't have a personal relationship with Jesus, he thought that serving others involved performing abortions. His story shows how a relationship with Jesus and knowledge about the medical world can fundamentally change how one views abortion.
During his residency, Dr. Robinson received abortion training while on the obstetrics and gynecology service. Discussion regarding the ethics of these procedures or instruction regarding alternatives was not part of the training. Performing abortion requires so little effort, everyone was doing it, and they didn’t seem to have a problem with it, so why should he? His experience provided the opportunity for him to meet a lovely lady by the name of Noreen, who later would become his wife. As their relationship progressed, “moonlighting” together in abortion clinics was commonplace. Money became a mutual motivator, especially since the pay was substantial and it was quite evident how their abortion training could be profitable.
Shortly after marriage and completing their residency programs, Dr. Robinson and his wife, Noreen, came to the saving knowledge of Christ and were soon convicted by God’s word which exposed the living lie they led as hired killers of preborn children. They stopped performing abortions, and are now a voice for the Pro-life movement.
Dr. Robinson is an avid runner and seeks to help people live healthy and active lifestyles. Dr. Robinson is a Brazos Medical Associate Family Medicine doctor in College Station, Texas affiliated with St. Joseph Medical Center. He earned his Bachelor of Science degree from the California Institute of Technology, followed by a Medical Doctor degree at the University of California at Irvine, and finally a family practice residency at Martin Luther King - Charles R. Drew Medical Center in Los Angeles.
Today, Dr. Robinson and his wife share their testimony nationwide to expose the facts of the abortion industry and to be a voice for the unborn. 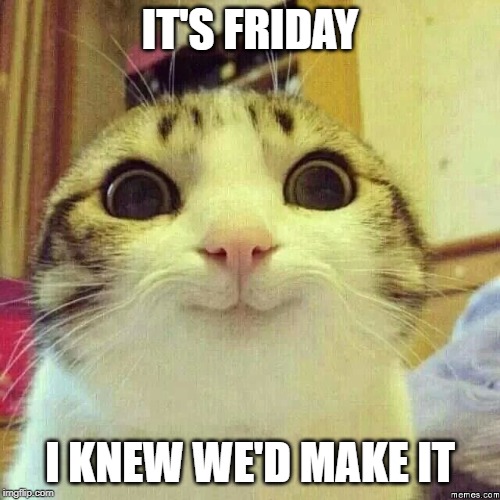