This morning a friend on Facebook sent me by private message a video of a rather passionate (highly excitable?) doctor who was going batsh*t over the lies we're being told about the virus.

I shared it privately and also posted it to my timeline.

It's now gone. Gone, not available, kaput, as in disappeared.

Update:  It's resurfaced again. My friend re-posted it and I shared it again. How long will it stay up?

If the sheeples in this country have not twigged to the devastation being caused by the lies of the commie/libtards then they can't be helped.

Don't be a sheeple. 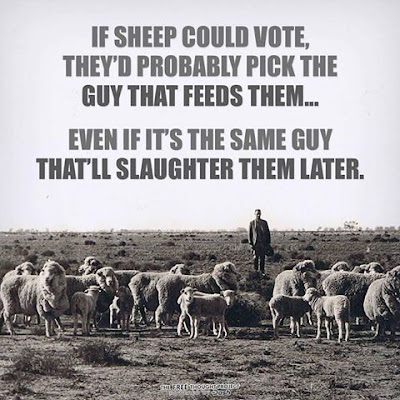 Disclaimer: I'm not a doctor. I don't even play one on TV. What I have been blessed with is an abundance of common sense. Since day one of this "pandemic" my spidey sense has ratcheted to the red zone. Something is clearly not making sense. 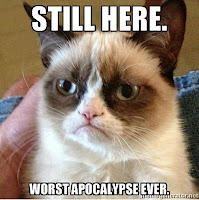 It behooves the thinking people of this country to seek out the truth.

Tucker Carlson attempts to lead you in the right direction, but I'm sure by contractual obligations he is being thwarted and therefore somewhat vague.  Listen and read between the lines.

I could go on forever here with mega-ranting, but I'm not. I'm going to go eat breakfast and go back outside and continue pruning trees.

Organic Prepper:  We Won’t Be Getting “Back to Normal.” Not Soon. Not Ever.  This is not the most cheerful of reading, but it's way closer to the truth than not.

Health Freedom Idaho:  Kootenai Health Director Threatens to Withhold Treatment from those Who Disagree Politically  Hope this unethical doctor never treats me for anything.

World Net Daily: World Health Organization is 'Beijing's handmaid' in coronavirus pandemic  The WHO is in China's pocket

Real Clear Politics: Ezekiel Emanuel: U.S. Must Stay Locked Down For 12-18 Months Until There's A Vaccine  This from the guy who believes no one should be able to live after the age of 75. Good thing I'm only 74 /sarc

And something pretty for your day: 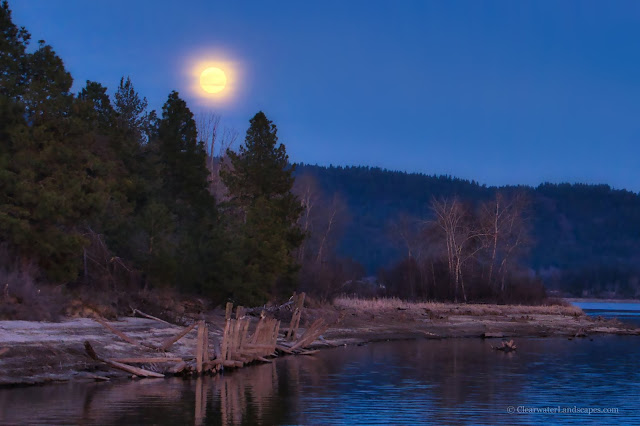