Dickhead CNN "journalist" Jeremy Diamond gets his head handed to him...

"you don't have the brains you were born with"

This country is being decimated by the MSM fomenting panic and spreading lies.

Yesterday I made a quick run to Ace Hardware for sanding sealer. They didn't have want I needed so I made the trek to Lowe's in Coeur d'Alene.  Yeah - I know it's only about 10 minutes away, but us small town peeps think anything over 5 minutes is a long way.

It was like being a part of some schmaltzy dystopian movie having to witness crabby looking people slithering around with rags tied on their faces.  I make it a point to say hello and smile at anyone not wearing a mask. Those are the only people acting somewhat normal.

What has made these people so fearful?  Because in the five counties of North Idaho we have a staggering number of Wuflue cases. How staggering? How about 56 and zero deaths.  That's right my precious pineapples - 56 total Wuflu cases with over 28 of those not even being monitored anymore.

And then, and then - after doing my weekly schedule this morning, which included burning yard waste, I discovered that burning is banned due to Wuflu being a respiratory illness and smoke is just so dang irritating.  WTHell?  I live on 5 acres and never make smoke when I burn.  Fine. I'll call my very cute trash hauler and have it all hauled away - that is if the dump is still open. 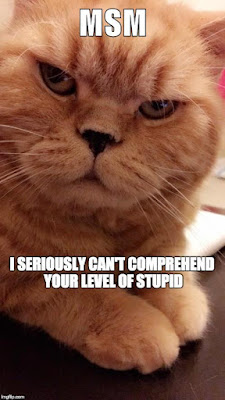 But everything got way better when I watched Trump slam "aren't I just the coolest dude with my perfect face stubble" Jeremy Diamond who tried his best to argue with Trump. The little weasel even had temerity to interrupt Trump while he was trying to answer his question. Remember all the times the press threw hard questions at Odumbo?  Of course you didn't. BECAUSE IT NEVER HAPPENED!

Anyone who still doesn't understand that this is a battle between good and evil needs to do a bit of soul searching.

Having trouble coping?  I think we're all having a bit of trouble. Head over to Quo Vadis and read Time management Monday: Morning and evening brain dumps. I have routine brain dumps and every morning I journal, review my goals, schedule my day, and pray. When I don't do this my life falls apart.

The Night Wind:  WEEK 7 OF THE 'CRISIS' SOME VICTORIES WON  The good and the bad

Scott Morefield at TownHall: Leftists Don’t Want The Shutdown To End Because They Are Living Out Their Wildest Dreams  Their dream will soon turn into a nightmare.


How about a Monday kitteh? 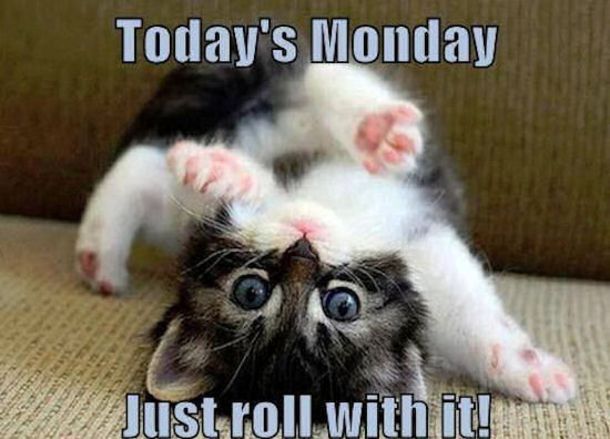