The world has lost it's mind...

granted the people who suffer from TDS don't really have a mind to lose.

Yesterday I was sitting around getting ready to plan my week since I failed to do so on Sunday night.  President Trump's presser was on the radio and I heard him say that the Wuflu may me a problem until July or August.

My spidey sense quivered and ratcheted up to the red zone. I knew the fearful insane masses (admittedly fewer in number in beautiful North Idaho), who are willing to hand their freedoms over to a government which doesn't give a damn about their welfare, were going to go even more nutty then they already were.

So I headed out to round out my supplies "just in case."

As I made my rounds ($Store, Wallyworld, and local grocery store) I met up with a plethora of nice people who came to the same conclusion as I had and were also topping off their supplies. We had wonderful conversations and several of them are now friends on Facecrap.

The job our president is doing at attempting to keep the masses calm is phenomenal, although the Godless commie/libtards will never, ever admit this.  The pagan left is too busy trying to sneak abortion funding into virus bills because in their world nothing should slow down the slaughter of little humans. 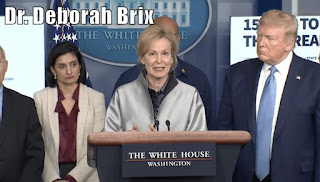 Testimony to the good job our president is doing is the people he has appointed to key positions such as Dr. Deborah Birx  - a very impressive spokesperson.

Take Care of Yourself

If you are becoming all stressed out over this nonsense you need to stop it.  Right now.

Stress does terrible things to the adrenal glads which not only produce adrenaline, but also cortisol which helps regulate metabolism and helps your body respond to stress, and aldosterone, which helps control blood pressure. You don't want to mess up those glands that look like cute little bonnets on top of your kidneys.

If the sun is shining where you are - go for a walk.  Take a nap. Read a good book. And above all else - pray.

President Trump's presser from this morning. Do NOT rely on second hand information - in particular from the fake news.

I arise today
Through a mighty strength, the invocation of the Trinity,
Through belief in the Threeness,
Through confession of the Oneness
of the Creator of creation.

I arise today
Through the strength of the love of cherubim,
In the obedience of angels,
In the service of archangels,
In the hope of resurrection to meet with reward,
In the prayers of patriarchs,
In the predictions of prophets,
In the preaching of apostles,
In the faith of confessors,
In the innocence of holy virgins,
In the deeds of righteous men.

I arise today, through
The strength of heaven,
The light of the sun,
The radiance of the moon,
The splendor of fire,
The speed of lightning,
The swiftness of wind,
The depth of the sea,
The stability of the earth,
The firmness of rock.

I arise today, through
God's strength to pilot me,
God's might to uphold me,
God's wisdom to guide me,
God's eye to look before me,
God's ear to hear me,
God's word to speak for me,
God's hand to guard me,
God's shield to protect me,
God's host to save me
From snares of devils,
From temptation of vices,
From everyone who shall wish me ill,
afar and near.

I summon today
All these powers between me and those evils,
Against every cruel and merciless power
that may oppose my body and soul,
Against incantations of false prophets,
Against black laws of pagandom,
Against false laws of heretics,
Against craft of idolatry,
Against spells of witches and smiths and wizards,
Against every knowledge that corrupts man's body and soul;
Christ to shield me today
Against poison, against burning,
Against drowning, against wounding,
So that there may come to me an abundance of reward.

I arise today
Through a mighty strength, the invocation of the Trinity,
Through belief in the Threeness,
Through confession of the Oneness
of the Creator of creation. 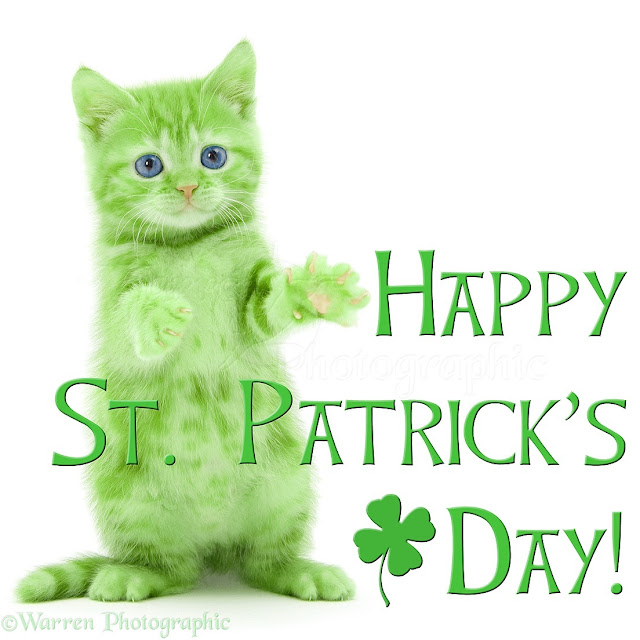 Instapundit:  THE HEADLINE FOOLED ME FOR A SECOND, BUT WHAT AMAZON IS DOING IS STOPPING DELIVERIES FROM 3D PARTY SELLERS SO IT CAN FOCUS ON EMERGENCY GOODS: