and the Twenty-Fifth Sunday after Pentecost.

Veterans Day
It's not about the sales... 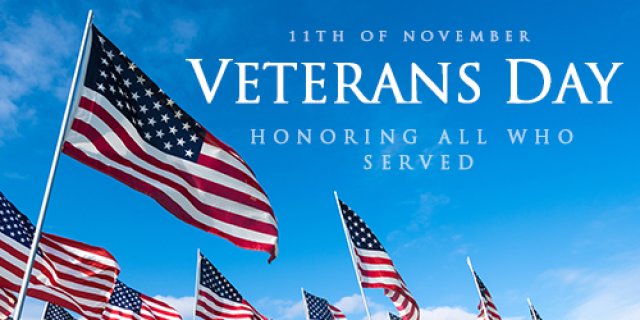 Gospel for Today:
Extraordinary Form of the Mass

He put before them another parable: 'The kingdom of heaven may be compared to someone who sowed good seed in his field; but while everybody was asleep, an enemy came and sowed weeds among the wheat, and then went away. So when the plants came up and bore grain, then the weeds appeared as well. And the slaves of the householder came and said to him, "Master, did you not sow good seed in your field? Where, then, did these weeds come from?" He answered, "An enemy has done this." The slaves said to him, "Then do you want us to go and gather them?" But he replied, "No; for in gathering the weeds you would uproot the wheat along with them. Let both of them grow together until the harvest; and at harvest time I will tell the reapers, Collect the weeds first and bind them in bundles to be burned, but gather the wheat into my barn."

Some thoughts on today's scripture:

We are frustrated and baffled by the presence of evil in our midst; it is one of our biggest questions. In this parable Jesus tells us that this is the work of the enemy: the struggle between good and evil is to the death, but we can rest assured that God will have the last word. It is never easy to believe this, for often the evidence points in the other direction, so I ask for the grace to believe that God is the just and powerful judge.

What is my position in this grand struggle between good and evil? Am I a passive spectator, an armchair critic, a mere consumer who cares only about my own well-being? Or am I a co-worker with God, as he labours to proclaim and spread his kingdom of truth, justice and peace? source