The people of the United Kingdom have exercised the sacred right of all free peoples. They have declared their independence from the European Union, and have voted to reassert control over their own politics, borders and economy. A Trump Administration pledges to strengthen our ties with a free and independent Britain, deepening our bonds in commerce, culture and mutual defense. The whole world is more peaceful and stable when our two countries – and our two peoples – are united together, as they will be under a Trump Administration.

Come November, the American people will have the chance to re-declare their independence. Americans will have a chance to vote for trade, immigration and foreign policies that put our citizens first. They will have the chance to reject today’s rule by the global elite, and to embrace real change that delivers a government of, by and for the people. I hope America is watching, it will soon be time to believe in America again. 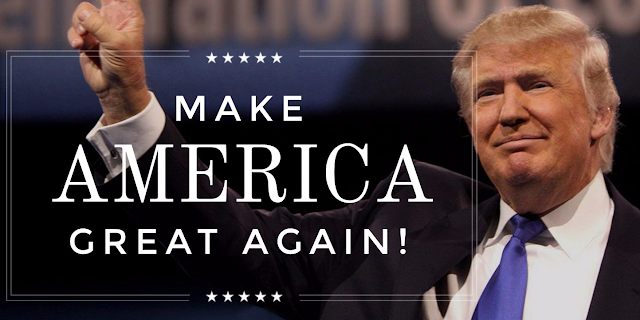