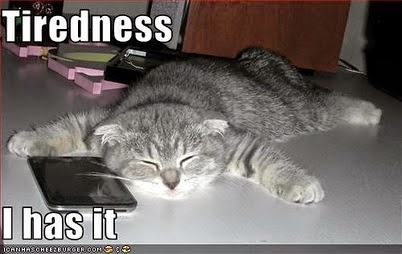 I couldn't care less what that old screeching harridan is doing or saying.

Meantime, in beautiful downtown Minneapolis, six men have been arrested for trying to join ISIS.

this hysterically funny article from the StarTrib about the declining younger population of the Twin Cities.  The funny part comes in the comment section (over 500, which is HUGE for the StarTrib) where diehard Twin Citian libtards try to defend their bailiwick by bringing up the "art and culture" of the Twin Cities - not to mention it's "diversity."   What they fail to mention is that the majority can't avail themselves of all this art and culture because they can't afford it, or they may get mugged while participating.

For instance, that wonderful diverse group, Twin Cities Pride, which celebrates all things sodomy, is bringing Lily Tomlin in as a cultural and artistic event.  Tickets range from $40.00 - $99.00.   Now I have it on good intelligence that the Muslim Somalis living off the taxpayers in Cedar-Riverside can't afford to attend.  The horror.

Not to be outdone, the "prominent" Catholics in culturally and artistically rich San Fransisco, are pissed at archbishop Salvatore Cordileone.  His offense?  Why he has the temerity to uphold Catholic teaching, and wants his teachers in the Catholic schools to do the same.  These "prominent" people spent gobs of money, of which they have plenty, to take out a full-page ad in the local SF paper denouncing the good archbishop as being "too conservative."

But their worst offense is leading the students into revolt.  Didn't Jesus say something about the "least of my children?"  Yep, that's the ticket, "prominent" Catholics - let's lead some young people into thinking sinful behavior is A-okay, and that Jesus would approve, because, after all, all this talk about sin is just too divisive.  My message to you: If you don't like the doctrines of the Catholic Church, go start your own.  Dopes.

In Honor of Art and Culture 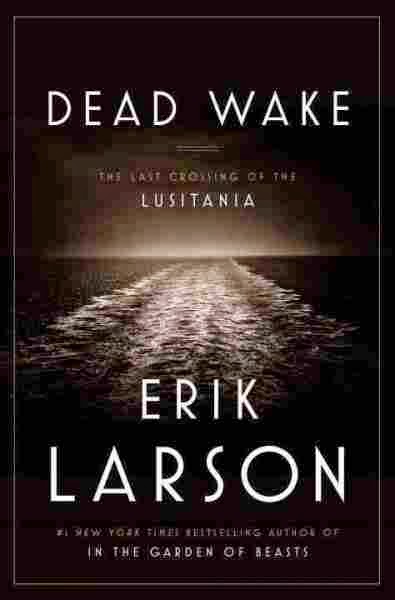 In honor of art and culture, today, after finishing the painting of an arbor (can that be considered "art"?), I'm going to the library, and then peruse the used book section at the Hospice Thrift Store, buy some free-range lettuce at the grocery store, and maybe even hit up Walmart.  Oh, the excitement - it burns.

This evening I'll be reading more of Dead Wake: The Last Crossing of the Lusitania

, by Erik Larson, an author I think so highly of that I actually spent $16.00 at Costco for this, his newest book.  His book In the Garden of Beasts: Love, Terror, and an American Family in Hitler's Berlin

remains one of my all time favorites.  Does that count as culture?

Tomorrow night, I'll be heading over to where our new overpass is being built to watch the workers install the first span over the freeway.  Who says we don't have "art and culture" in North Idaho??