have I mentioned the IRS will be overseeing your healthcare?

On a brighter note, over at Huff and Puff, of the over 7000 comments about Lois Lerner taking the 5th almost 100% of them are against Obama.  Now tell me again about his high approval ratings.


I apologize for not answering comments and the lack of posts.  The overload of both my outside work, my three day work schedule, and the unending scandals has left me worn out and dispirited.  I believe Alinsky would call it "overloading the system."

I also apologize to those of you who have linked to me.  I never look at my statcounter anymore and really have no way of telling who is linking.  If you link to me, please let me know in the combox so you can be properly acknowledged.

I think Odie, over at Woodsterman, has the right idea - he went fishing!  He's also celebrating his 4th blogoversary.  Head over and wish him well.

I did, however, manage to get my tomatoes planted (see pic below.)  They look droopy because it's been raining all night and it's still drizzling.  More lettuce, kale, and spinach was planted, as well as radishes (radishai?) The eggplants are waiting patiently in the cold frame for planting next to the tomatoes.

Most of the tomatoes I started were heirloom San Marzano.  The rest were Beefsteak with a few Brandywine.  I added a store bought Super Sweet 100 cherry tomato and an Early Girl.

The section of the garden to the right in front of the compost bins is for Roma beans, cucumbers, zucchini, yellow squash, and basil.

The flower towers are built and will be planted (as soon as the rain stops) with the gazillion petunias already sitting in the barn.  The suckers have all been trimmed from the bases of the trees which just about killed my right leg.  I'm getting too old for all that up and down stuff and crawling around on the ground!

The moss bird for spring is made and hanging on the front door.

My favoritist special secret ingredient for great veggies and flowers?  Check out the last pic. 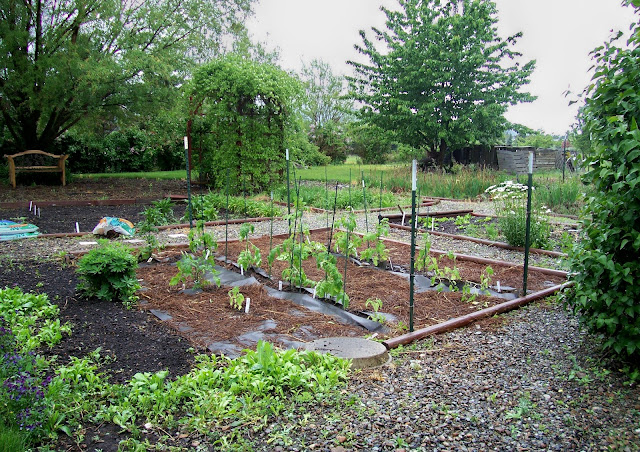 The rest of the veggie garden... 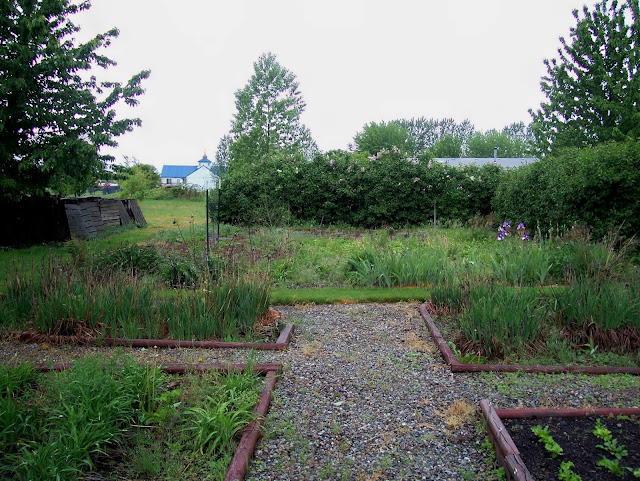 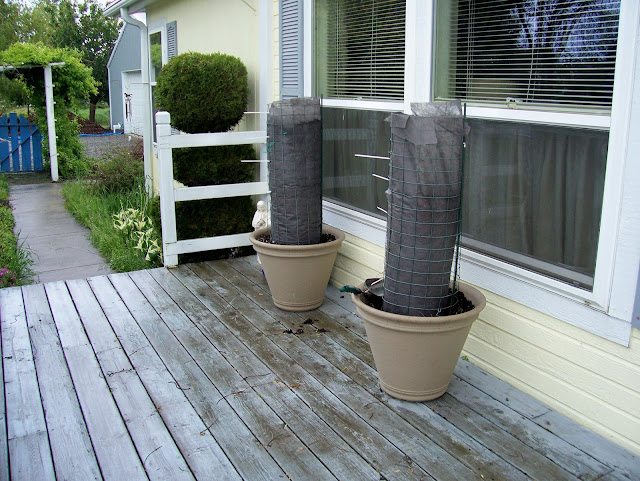 A moss birdie to welcome you... 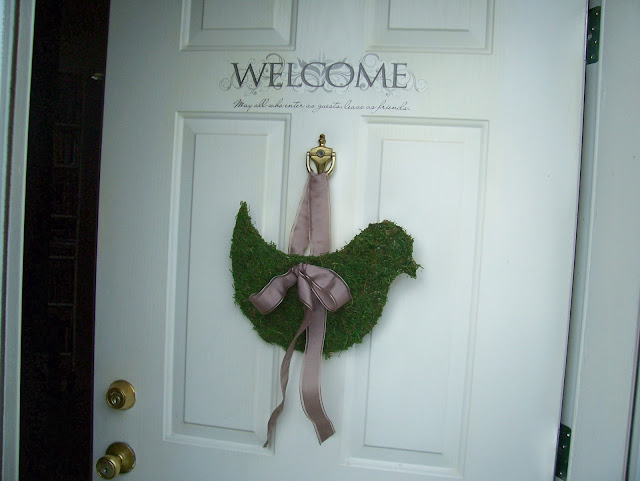 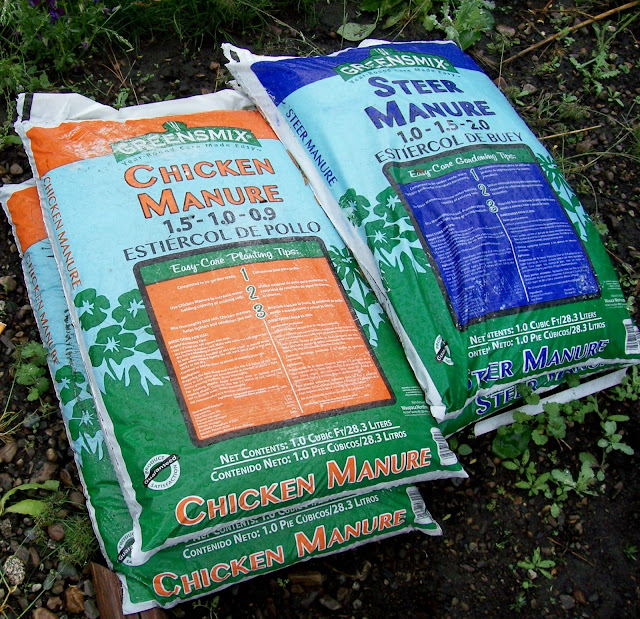