Hey, government workers: Did you think your lifetime health insurance was safe?...

I so knew this sort of thing was going to happen.  Bet they all voted for Obama.

Better start rethinking that retirement if you haven't already:
Chicago will phase out its 55 percent subsidy for retiree health care by January 2017 but continue that coverage for the oldest retirees, under a mayoral plan that will free taxpayers from a $108.7 million a year burden. Thirty thousand retired city employees will be forced to switch to Obamacare.

[...]More than 35,000 government retirees have been on pins and needles waiting to find out whether Mayor Rahm Emanuel will continue their city-subsidized health insurance after June 30, when a 10-year settlement agreement that calls for the city to share costs with retirees is due to expire.

They are not likely to be relieved when they find out how Emanuel has decided to resolve the politically volatile issue.  read the rest 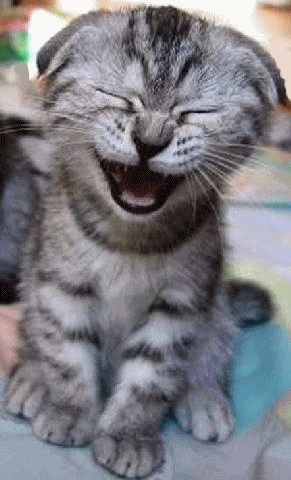 Email ThisBlogThis!Share to TwitterShare to FacebookShare to Pinterest
Labels: ObamaCare