is in short supply lately.

Seeing people "going along to get along" should bother any thinking moral person. It ranks up there with "I was just following orders" and the sort of clever "not my monkeys, not my circus."

I have some news for those who think like that. It is your circus, they are your monkeys, and going along to get along is displaying a monumental lack of courage. 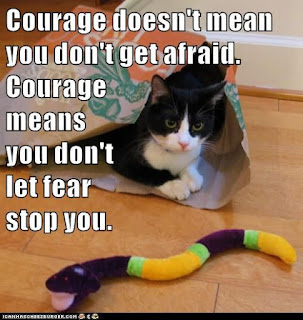 I like this definition of courage: the mental or moral strength to venture, persevere, and withstand danger, fear, or difficulty.

And also: the quality of being ready and willing to face negative situations involving danger or pain. A close synonym is bravery. Showing courage is often thought of as facing such situations without fear, but it also involves facing them despite fear.

I just finished a novel which, while not very good, did have this little nugget:

If you are honest, people may deceive you. Be honest anyway.

If you are kind, people may accuse you of selfishness. Be kind anyway.

All the good you do today will be forgotten by others tomorrow. Do good anyway.

What you create, others can destroy. Create anyway.

Life rarely lets us choose our battles. It takes courage and bravery to stand up and be counted when the war is trying to kick down our door.  It's not always easy, but no one said it would be - including God.

And like that ending line above - it is between you and God.

My opinion, and I hope I'm wrong, is we've got some very hard times and difficult decisions to make in the near future. The evil godless "elites" are not through with us yet. 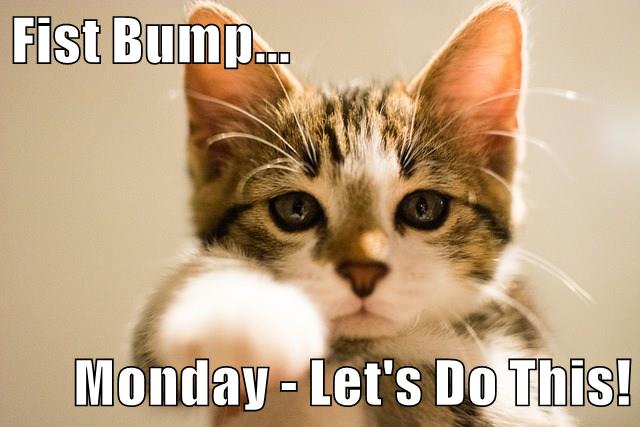