rears it's dangerous and demonic head.

A few days ago, I posted a video update by Mike Adams, the Health Ranger. In it, he touched on some disturbing items about "consciousness" and "the others." I chose to ignore it because much of the other information was excellent.

In his latest podcast, it appears he's hooked up with David Wilcock, a pusher of new age nonsense. David Icke is also, as of today, pushing a new age agenda. Coincidence?  I don't think so.

Over the years, I have witnessed many people who consider themselves good Christians being led astray by the dangerous new age agenda. One of the most famous pushers of this nonsense was Oprah Winfrey, with her promotion of Marianne Williamson, Eckhart Tolle, and the "prosperity gospel" of the likes of Joel Osteen.

One of the hallmarks of new age is to throw around Christian-sounding words like "God."  But what God are they talking about? They also mix reality and truth with concepts which are anti-Christian. It's extremely hard to sort it all out for all but the most astute.

Are Adams and Icke part of the deep state put out there to lead us astray? I don't think so. But they are being led astray.

When they talk about the "awakening" or "expanded awareness", it's in purely human terms.  This is nothing new.  The Gnostics of the first century AD also thought they had special knowledge that set them apart from mere Christians.  Since then, many secret sects have sprung up to further the agenda of the demons who wander around the world seeking the ruin of souls.

There is no doubt we are living in difficult times.  It is natural for people to try and understand events and give them meaning.  What better way then to gravitate to beliefs that are soothing to the psyche like the "low of attraction" which tells us we can think ourselves into good stuff. That's certainly nicer then believing there might actually be evil people who wish us harm. 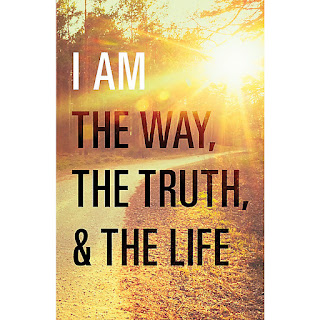 Trust me on this - if you believe Jesus is the way, the truth, and the life, then you must reject all this very dangerous nonsense.  On second thought, don't trust me, but do your own research.

The only awakening we should be contemplating is the reality of God - the Father, Son, and Holy Spirit.

If you are visiting here from Facecrap, please bookmark my site since few of my posts are linked there anymore. I rely on Facecrap to keep updated on local events and information. My getting banned is not in my best interests. How I've made it this far is a mystery. 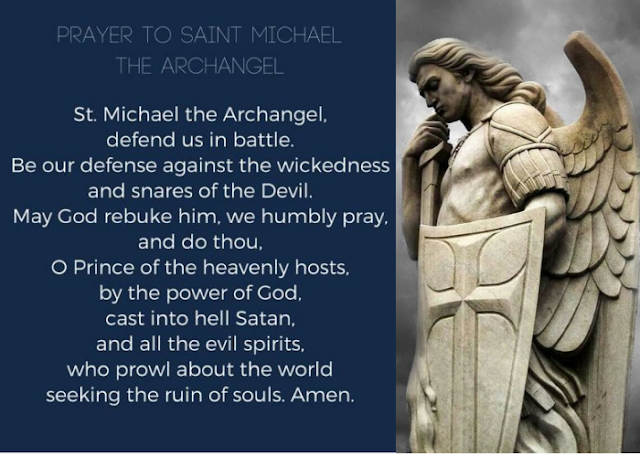