Walmart dipped into it's petty cash to give looters 100 million...

how about giving your employees a raise instead?

Or, novel idea - how about giving all those rioters and looters a job?


... Walmart and the Walmart Foundation are committing $100 million over five years through a new center on racial equity. The goal of the center will be to address systematic racism in society head-on and accelerate change. Through the $100 million commitment, the center will support philanthropic initiatives that align with the four key areas noted above. (financial, healthcare, education and criminal justice systems.)

The center will seek to advance economic opportunity and healthier living, including issues surrounding the social determinants of health, strengthening workforce development and related educational systems, and support criminal justice reform with an emphasis on examining barriers to opportunity faced by those exiting the system. source

Starting off with a bang, Wallyworld has unlocked all the black hair-care products making it easier for them to be stolen.

All together, according to Breitbart, a bunch of SJW companies are doling out an eye-watering 454 million dollars to every lefty organization in the country to help the poor downtrodden blacks being held down by whitey.

Since the 1960's billions upon billions of dollars has been heaped on the black community.  Not surprisingly these communities are centered in Democrat run states and cities.  And today they are worse off then they've ever been. They lead the pack for being functionally illiterate, almost 100% of their children are born out of wedlock, and they commit the highest number of serious crimes in relation to their population. 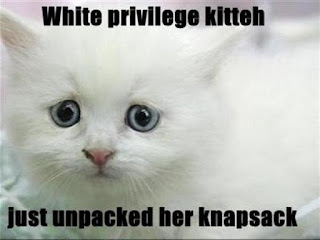 It's all whitey's fault.

Because we have "privilege."

Most of you reading this are new to this race baiting nonsense, but those of us with a bit more seasoning have been listening to this crap for over 60 years and we're pretty dang tired of it.

Thanks to the democrats an entire race of people have been destroyed. I remember the black youth of the 50's and they were nothing like the feral criminals you see in the inner cities now.

We're told to not judge a person by the color of their skin, but at the same time we're told all white people are racist. Does that make any sense?

If by racist you mean fed up with the whining victim-hood of many black people, well then - I'm a racist.

Fletch Daniels at American Thinker:   An Honest Conversation on Race?

Nox and Friends:  Mark Alexander: Talking with a Democrat About “Systemic Racism” 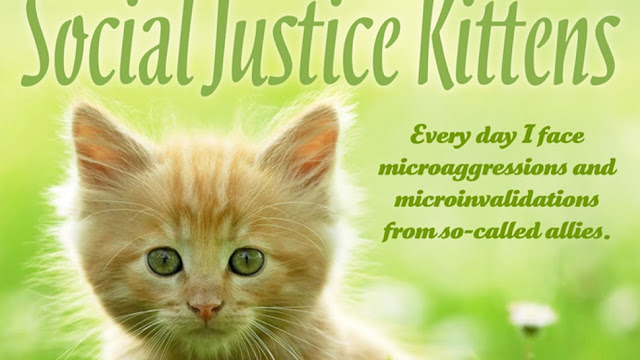 Email ThisBlogThis!Share to TwitterShare to FacebookShare to Pinterest
Labels: Racism