and if there's one tiny doubt in your mind of how evil, hateful, and Godless the commie/libtards are take a gander of the comments from YouTube I posted after the video.  Never mind - I won't give the vile lefties any air time. You're welcome.

Here's your reading assignment for this weekend:

John Bagot Glubb was born in 1897, his father being a regular officer in the Royal Engineers. At the age of four he left England for Mauritius, where his father was posted for a three-year tour of duty. At the age of ten he was sent to school for a year in Switzerland. These youthful travels may have opened his mind to the outside world at an early age. He entered the Royal Military Academy at Woolwich in September 1914, and was commissioned in the Royal Engineers in April 1915. He served throughout the first World War in France and Belgium, being wounded three times and awarded the Military Cross. In 1920 he volunteered for service in Iraq, as a regular officer, but in 1926 resigned his commission and accepted an administrative post under the Iraq Government. In 1930, however, he signed a contract to serve the Transjordan Government (now Jordan). From 1939 to 1956 he commanded the famous Jordan Arab Legion, which was in reality the Jordan Army. Since his retirement he has published seventeen books, chiefly on the Middle East, and has lectured widely in Britain, the United States and Europe.

The link is to a PDF that is 26 pages long, but since you're stuck in the house anyway, you'll have plenty of time to read it. HERE


“Special operating hours: Exclusively for members who are over 60 years of age or have physical disabilities. Tue and Thur, 8:00 a.m. to 9:00 a.m. Only members who meet this criteria will be invited to shop during these hours. No guests will be admitted.”

Is this true? Not sure.  I can't find any official notice of this, so I will continue with my plans to go there on Monday. Besides - I hate being called elderly.

"I say that you're a terrible reporter!"

Approximately 40 seconds of pure joy for your Friday!!!

Never made it outside yesterday since I waited to the last day to deal with the Incredimail shutdown. I downloaded Thunderbird and manually started transferring things I wanted to keep to Thunderbird.  Some time in the afternoon Thunderbird started eating my emails - never to be seen again.  Then Incredimail started going all wonky. Realize that incoming emails were being sent to Incredimail as well as Thunderbird. So I said, "The hell with it. I think Incredimail is causing the problems with Thunderbird and I have what I need." I immediately uninstalled Incredimail and, voila, Thunderbird works just fine.

The diocese of Idaho has shut down all public Masses starting tomorrow and through Palm Sunday.

In just the past few days my parish, St. Joan of Arc (Post Falls, ID), purchased the necessary equipment and is already live streaming Mass - and we thank them.

I had planned to attend our last Mass (today at 12:15), but decided to err on the side of caution and watch the live stream. Does that show a lack of faith in God's protection? Oh, hell noes!  If that was the case people (who were insane) would be flinging themselves off the tops of 50 story buildings thinking God would catch them.

Prudence is a virtue!


“Prudence is the virtue that disposes practical reason to discern our true good in every circumstance and to choose the right means of achieving it; 'the prudent man looks where he is going. ' Prudence is 'right reason in action,' writes Saint Thomas Aquinas, following Aristotle.

Now go out and slay the day... 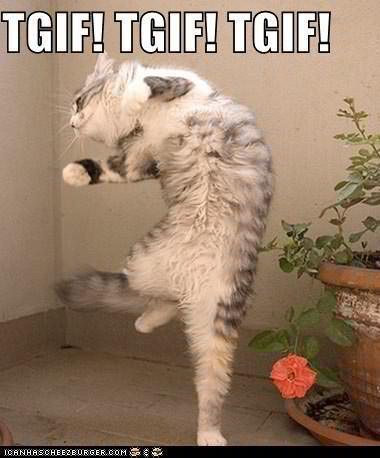