with one of the most dishonest and ridiculous campaign videos ever produced.

I don't even know where to start unpacking this moronic virtue signalling mess of an announcement.

White people are bad (and evil)
Violent anarchists (which number in the 10's) are good (and not evil)
Trump is evil
If you voted for Trump, you're evil


"We are living through a battle for the soul of this nation."

"If we give Trump 8 years in the White House he will forever and fundamentally alter the character of this nation and who we are."

I think that's why us deplorable dirt people voted for Trump and will vote for him again in 2020.

Because, you see Joe, the "soul of this nation" is not founded on the priorities of Godless pagan commie beliefs which you and all your cohorts champion.  And anyone calling themselves Christian who supports you or any of the other clowns packed into that rusted out hulk of a car is damning their souls to hell.  God does not condemn us to hell.  We do that all by ourselves.  It's as simple as that... 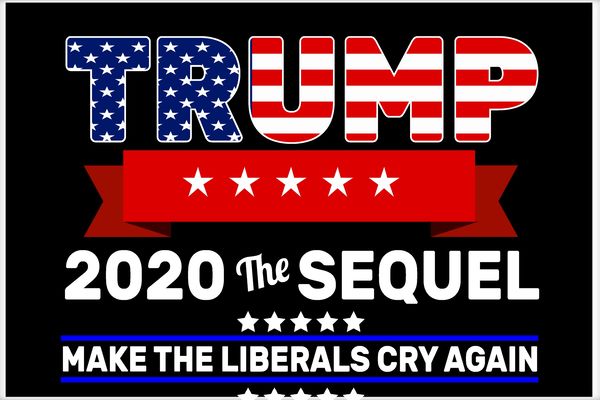