The reason always given is "violating community standards" or some other equally specious reason.  What it really means is "I don't like what you said and therefore I'm going to punish you."

Over the last few days I've had friends of mine on Facebook who have just been released from "jail."  We're not talking about high profile peeps - just ordinary small town folks.  One of them has a grand total of 91 friends.  I have no idea what they did, but if Facecrap is censoring these peeps, what in hell are they doing to the big guys?

While wandering around this morning I learned from the esteemed Bunkerville that Benghazi hero Kris ‘Tanto’ Paronto had his Twitter account suspended for responding to Odumbo's remarks about Benghazi being a conspiracy theory.  The Gateway Pundit has more on the situation: TWITTER SUSPENDS BENGHAZI HERO After Criticism of President Obama!

There is no doubt that these social media platforms have become the dominate form of communication in our world edging out emails, telephones, and hand written letters. There is also no doubt that, along with the Google search engine, the commie/marxist/libtards are in control.

It was just a few days ago that I spoke on how Google search is skewed left and conservative voices are silenced.  We also know that Facecrap and Twitter "shadow ban" people who espouse views which are more conservative. 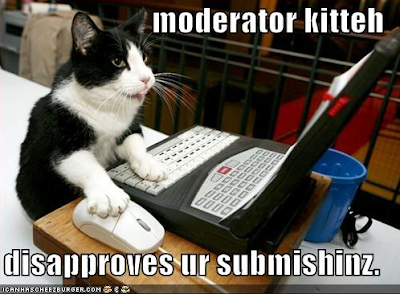 I don't "do" Twitter even though I have an account.  As for Facecrap, I only link my blog posts and then Facecrap decides who will see it.  I've determined darn few of my friends see my posts. However, when I think about quitting Facecrap as a ridiculous waste of time, I realize that I would have no way of knowing about local events, political meet and greets, or great local restaurants.

I will admit that if it weren't for Twitter we'd never hear the truth about the Trump administration.  Even Twitter realizes that to put the president of the United States in time out would be suicidal for their business model.

But, what about the rest of us?

I would never presume to tell you what to do, but here's what I'm going to do:


In order to change a habit that one has deemed detrimental it is imperative that the bad habit be replaced with a more savory habit.  So I have made a list of activities that would be of more benefit for my mental and physical health.

If you quit spending untold hours online, what would you do instead.  Inquiring minds want to know.

Deals in Power and Hand Tools

I receive a small commission when you order through my links - at no additional cost to you, and I thank you from the bottom of my deplorable, racist, sexist, homophobic, xenophobic, and Islamophobic heart.