Dear Lord in Heaven - please spare me the Kavanaugh drama...

the very fact that his accuser is a psychologist tells me she's certifiable.

And that is all I have to say about that.

Odumbo and Hildabeast are running around trashing Trump.  A couple of amoral losers who repeatedly refer to our "democracy."


We are not a democracy. We are a constitutional republic. 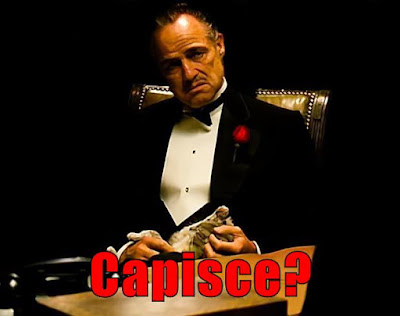 Buck Sexton at The Hill:  Republicans should not allow the hit on Kavanaugh to succeed