with much to be thankful for.

Number one is dodging the bullet with the name Hillary etched on it's casing. 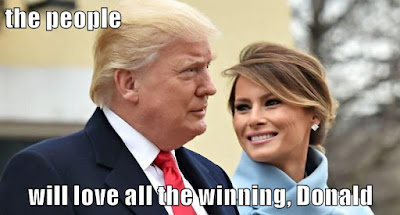 I must dash off to church and then pick up a take-and-bake pizza for tonight's dinner.  My usual New Year's birthday feast of crab legs has been replaced.  I took the advice I gave to Zilla re: a fancy Christmas dinner and decided that a pizza for this evening sounded like a jolly good idea.

If you live somewhere super cold, take care and have a lovely evening.

This is an excellent video which is a reminder of how terrible this woman and her cohorts are.

In the meantime, the Trump Train keeps rolling down the track - and we thank him:

Breitbart:  Trump’s War on Regulations: More Than 1,500 Withdrawn, Delayed or Under Review, Plus $570 Million in Savings 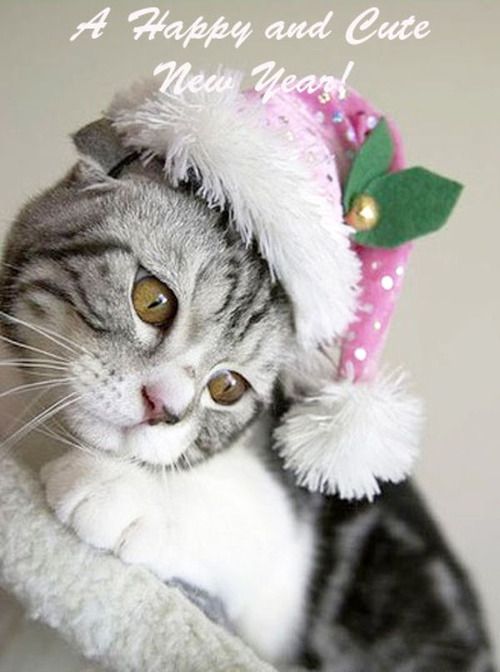