Hillary is packing them in...

I was reading some comments over at Breitbart and someone included a link to the live feed of her Philadelphia rally today (10/22) that was in progress  The commenter was poking fun at Hillary having to sit in a chair the whole time Tim Kaine was speaking.  When I arrived at Youtube, it was obvious her crowd was quite small.

Before continuing, let me say that I've watched many, many Trump rallies. His live feed viewership is usually around 30-40 thousand.  This morning his Gettysburg speech live feed had over 50 thousand viewers.

So I glanced down at the live feed viewers watching Hillary screech.  Guess what it was.

That's right, my lovely poodles.  Hillary had 900 viewers watching her rally on a live feed. 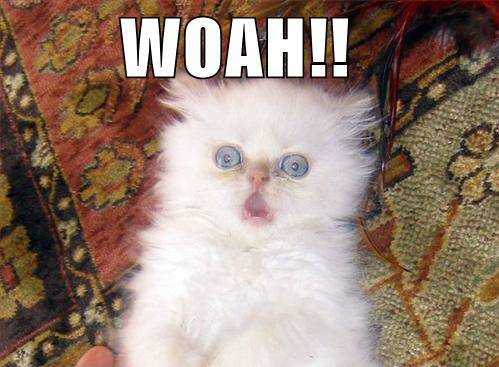