CBS reported that Clinton campaign officials said that a Tuesday fundraiser in Chapel Hill was postponed.

No reason was given for postponement of the Clinton event, which was planned to take place at the home of Betty Craven and Michael Warner.

I can see only two reasons for cancelling a fund raiser. Either they couldn't sell enough tickets to be worth her time, or she's too sick to attend.

Today she's supposed to be doing a rally in Orlando, FL , and then has nothing else scheduled until the first debate on September 26th.

Meantime, Trump keeps packing them in. 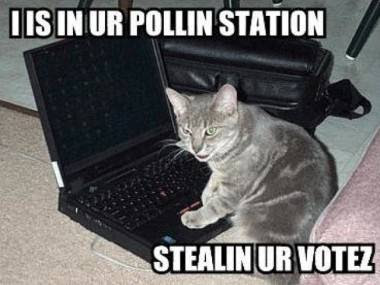 So far I've been wrong about her dropping out.  However, I can think of only two reasons for her lack of campaigning.

Either she's too sick, or she's been assured the election is so rigged that she is going to be the winner no matter how many people vote for Trump.